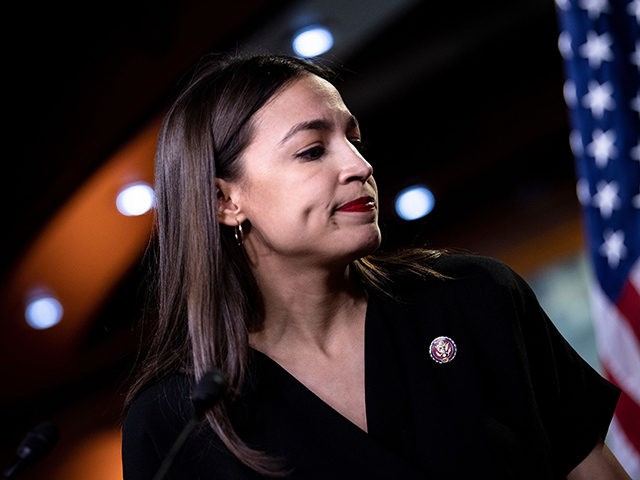 In a Tuesday interview with TMZ, freshman Rep. Alexandria Ocasio-Cortez (D-NY) responded to President Donald Trump denying his “go back” remarks were “racist,” saying he’s got a “racist brain” and a “racist heart.”

TMZ: Congresswoman, five minutes ago the president literally just tweeted that those tweets were not racist and that he doesn’t have a racist bone in his body. What do you say to that?

TMZ: Do you think he could — I know you guys have been passionate about the Harriet Tubman bill — do you think that the administration would at least follow up and start the procedures for that?