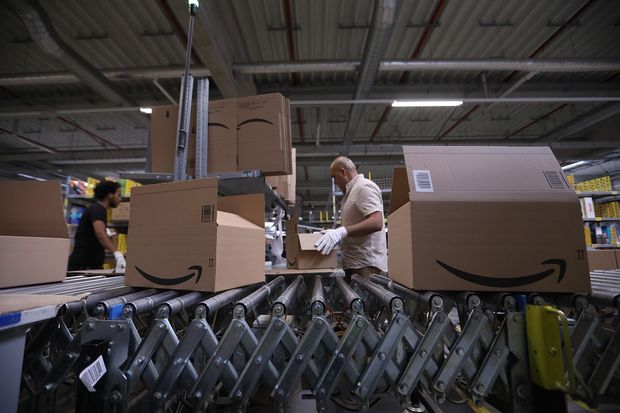 The European Commission, the EU’s top antitrust enforcer, said Wednesday that its investigation will look into whether Amazon is abusing its dual role as both the provider of a marketplace where independent sellers can offer products and a retailer of products in its own right.

In particular, the probe will investigate whether Amazon is using nonpublic data from independent merchants to compete against them. Investigators will also examine what data Amazon uses to pick a seller as the default option for a given product when a user clicks the “buy” button—and whether Amazon gets an unfair leg up to be that default.

The probe could eventually lead to formal charges, fines and orders to change business practices, but it could also be dropped.

“We will cooperate fully with the European Commission and continue working hard to support businesses of all sizes and help them grow,” an Amazon spokesman said.