Dem Congresswoman shuts down two lanes, says it’s not about her 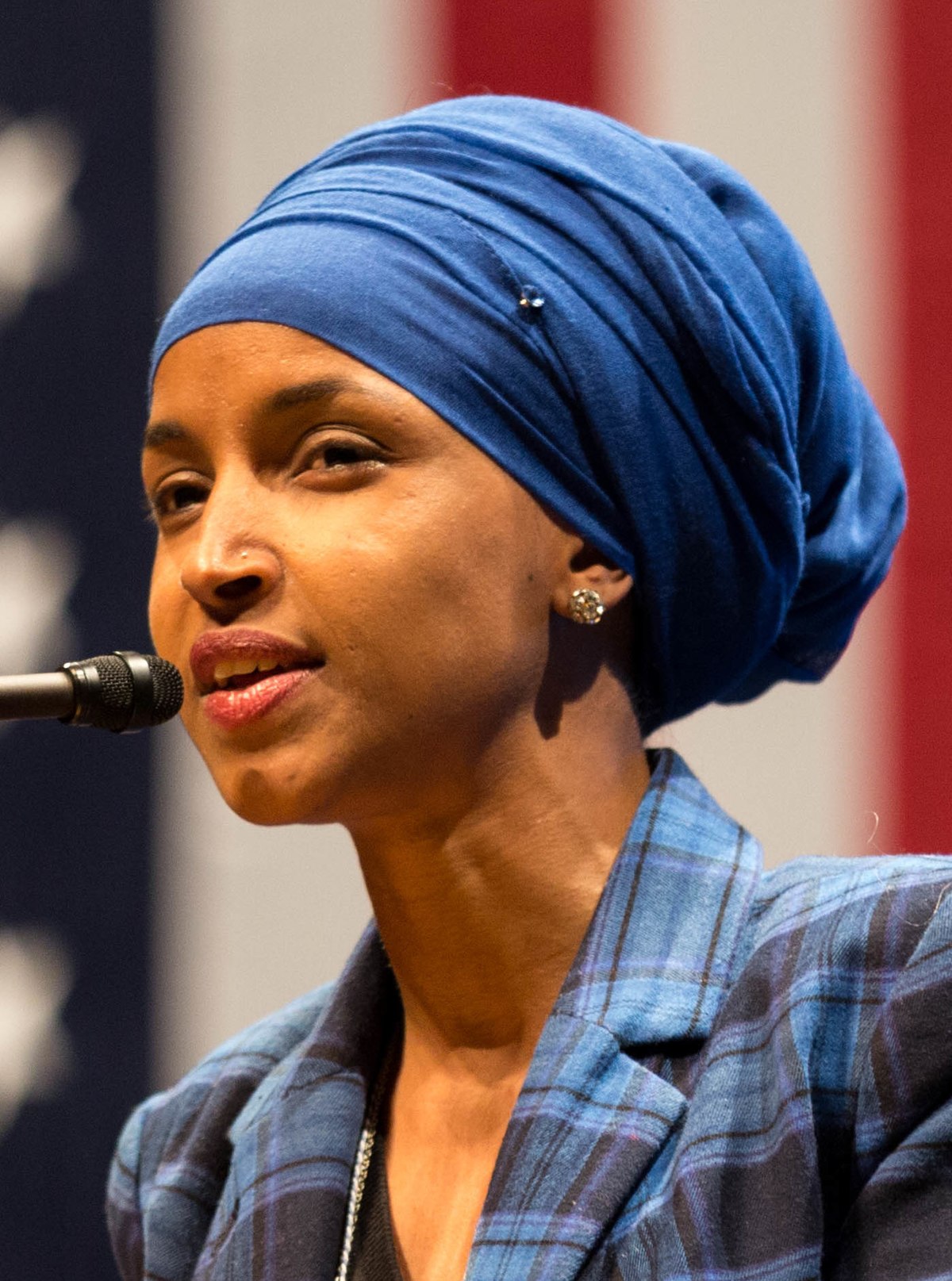 Rep. Ilhan Omar (D-Minn.) stopped traffic in the nation’s capital to slam Trump and his supporters after his Wednesday rally.

Omar shut down at least two lanes of traffic to deliver her impromptu conference outside the capitol on Independence Avenue.

“I am not [scared for my safety]. What I’m scared for is the safety for people who share my identity,” said Omar Thursday. “This is not about me. This is about fighting for what this country should be and what it deserves to be.”

Just asked Omar about the chants, and she says of Trump: "I believe he is a fascist." Responding to Lindsey Graham, who said if she were wearing a MAGA hat Trump wouldn't have said 'go back:' "Because I criticized the president, I should be deported?" pic.twitter.com/Pdgtozu6x6

Omar slammed the reporter asking her if Trump’s remarks were “racist,” saying she’s already declared him to be.

“The fact that you’re still asking that question is really what’s wrong here, because we have said this president is racist,” she said. “We have condemned his remarks. I believe he is fascist.”

VIDEO: Rep. @IlhanMN Omar, once scrum paused at a traffic light, responded to @mkraju’s question about whether the president’s words were racist. (Paraphrasing him, couldn’t hear perfectly.) pic.twitter.com/1nI3HOBnYs

Omar’s heated remarks came a day after Trump’s North Carolina rally where the president called out her rhetoric while the crowd chanted “send her back!”

Omar is one of the four members of the Democratic party’s “squad” containing Reps. Alexandria Ocasio-Cortez (D-N.Y.), Rashida Tlaib (D-Mich.) and Ayanna Pressley (D-Mass.) who have been polarizing the Democratic party from within with their radical progressive agenda.