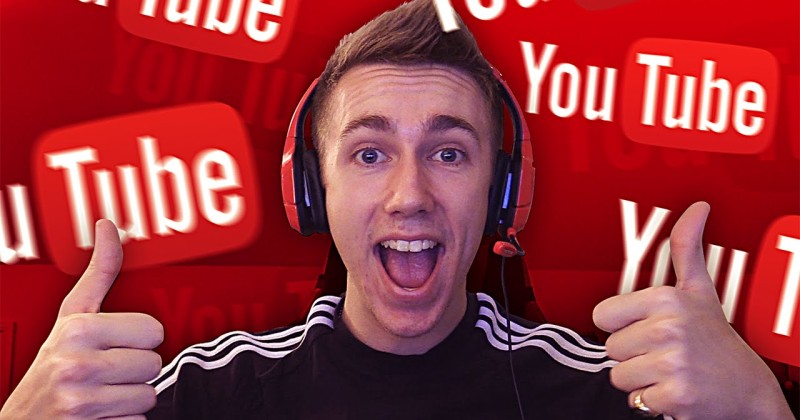 Participants were asked, “What do you want to be when you grow up?”

29% of American kids said they wanted to become a YouTuber, while 30% of children in the UK said the same thing.

The reality is that just like kids who aspire to be rappers, while anyone can technically be a YouTuber, the chances of success are minimal.

While no one is comparing making videos to working on an oil rig, the sheer workload it takes to establish a platform on YouTube is monumental.

Some would argue that wanting to become an astronaut is even more optimistic, but at least Chinese kids are striving towards something more worthwhile.

The results indicate that western societies are fundamentally broken in that being a YouTuber is so coveted, while Chinese kids are more more cerebrally aspirational in their goals.