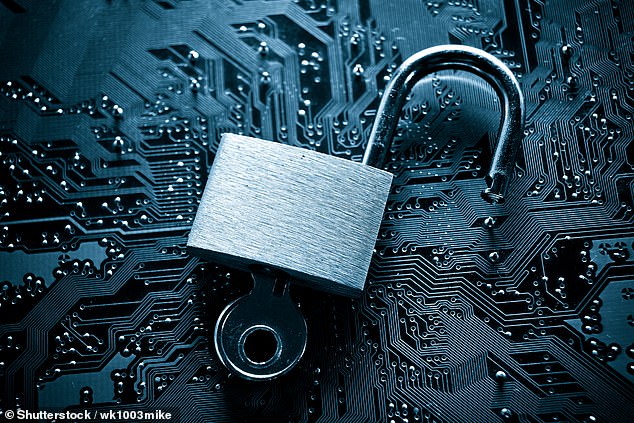 If implemented, the app itself would automatically scan messages prior to their being encrypted and sent.

Experts warn, however, that such a setup would require WhatsApp to transmit prohibited messages to developers in order to improve the AI’s training.

Furthermore, concerns have been raised that the development could pave the way for governments to force social media firms to spy on user messages for them.