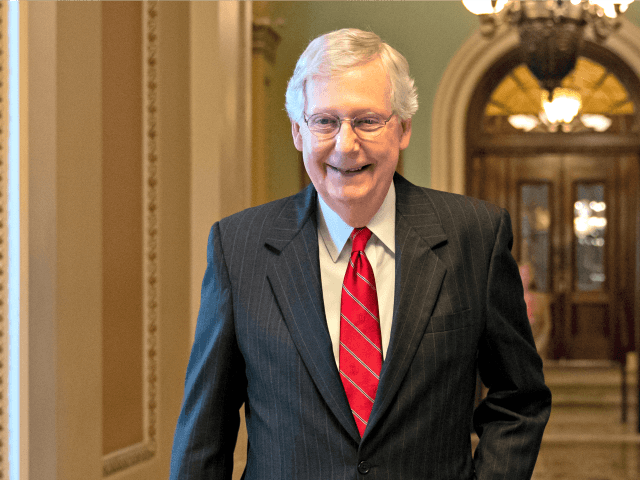 We stand with Sen. McConnell & won’t spend another dime with @Twitter until they unfreeze his account. Locked it after he showed video of threats against him.

Twitter is cool with Hamas or Louis Farrakhan, but not Senate Majority Leader.

The Twitter communications team said Friday that they will unlock McConnell’s campaign account, claiming that they have reviewed this case more closely. The social media platform said that the video featuring leftists making violent threats will feature a “sensitive media” tag.

In response to the news, McConnell’s campaign said, “Victory!!!”

McConnell’s campaign added, “Thank you to EVERYONE for helping #FreeMitch.”