‘There was some unsealed information implicating some people very high up,’ she says 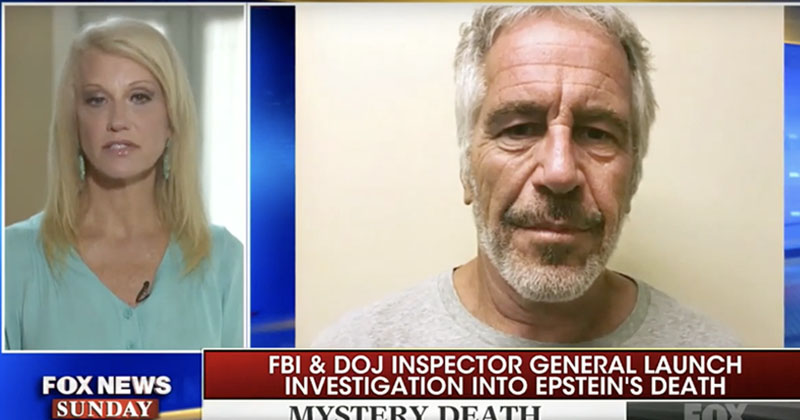 “I think the president just wants everything to be investigated,” Conway, 52, said. “There was some unsealed information implicating some people very high up.”

She also pointed out that Attorney General William Barr has opened an investigation into the apparent suicide, but said she couldn’t elaborate much further on the details of the investigation.

“The attorney general took action immediately when he learned of the death of Jeffrey Epstein and there is an active investigation,” Conway said. “I think those victims should have justice and they’ve been looking for justice for many, many years.”