‘China and Russia are trying to poke holes in the U.S.-Japan-South Korea security system,’ ex-official says 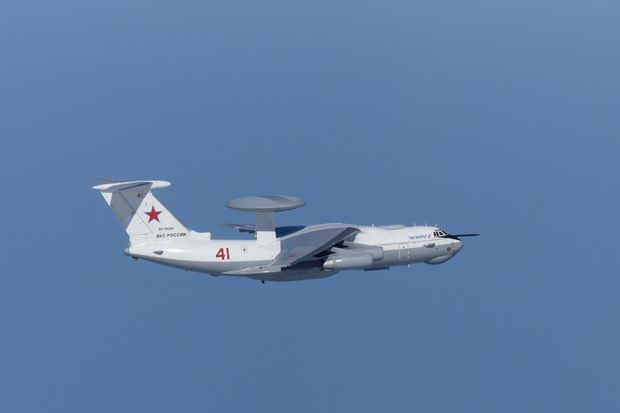 SEOUL—Chinese and Russian warplanes have increasingly nosed around and veered into South Korea’s airspace, conducting close patrols that allow Beijing and Moscow to test the air defenses of the U.S. and its allies in the region.

The aerial campaigns come as Beijing vows to strengthen its military alliance with Moscow, heightening tensions across the Asia-Pacific region as the U.S. and China jockey for power there.