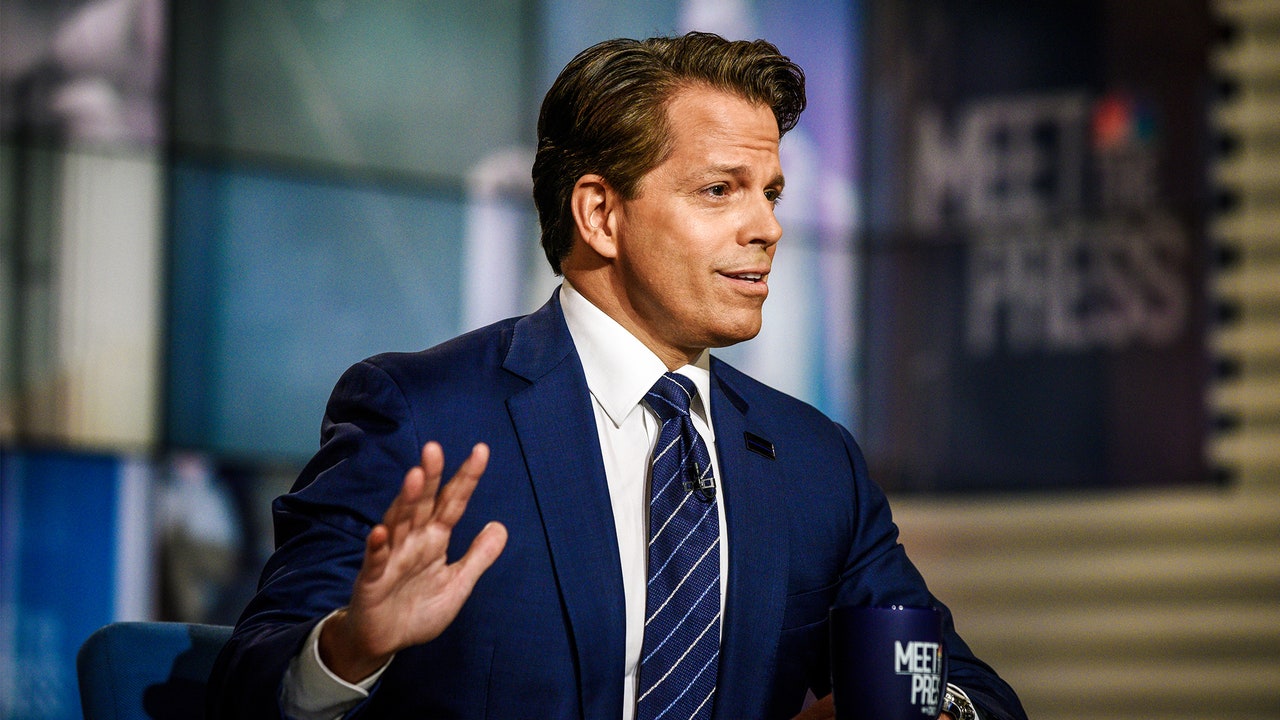 New York financier Anthony Scaramucci, aka the Mooch, had his 15 minutes of fame back in the summer of 2017 when he spent 11 days as Donald Trump’s communications director in the White House. Even after John Kelly, then the chief of staff, fired him in the aftermath of his profanity-laced diatribe against other members of the White House staff that appeared in the New Yorker, Scaramucci stayed loyal to Trump, defending him publicly on TV spot after TV spot. But now, nearly two years later, the Mooch has soured bigly on Trump—and vice versa.

2 thoughts on ““Oh My God, This Jackass”: The Mooch Explains Why He Thinks Trump Is “Crazy,” “Narcissistic,” and a “Paper Tiger” Who Will Drop Out by March 2020”