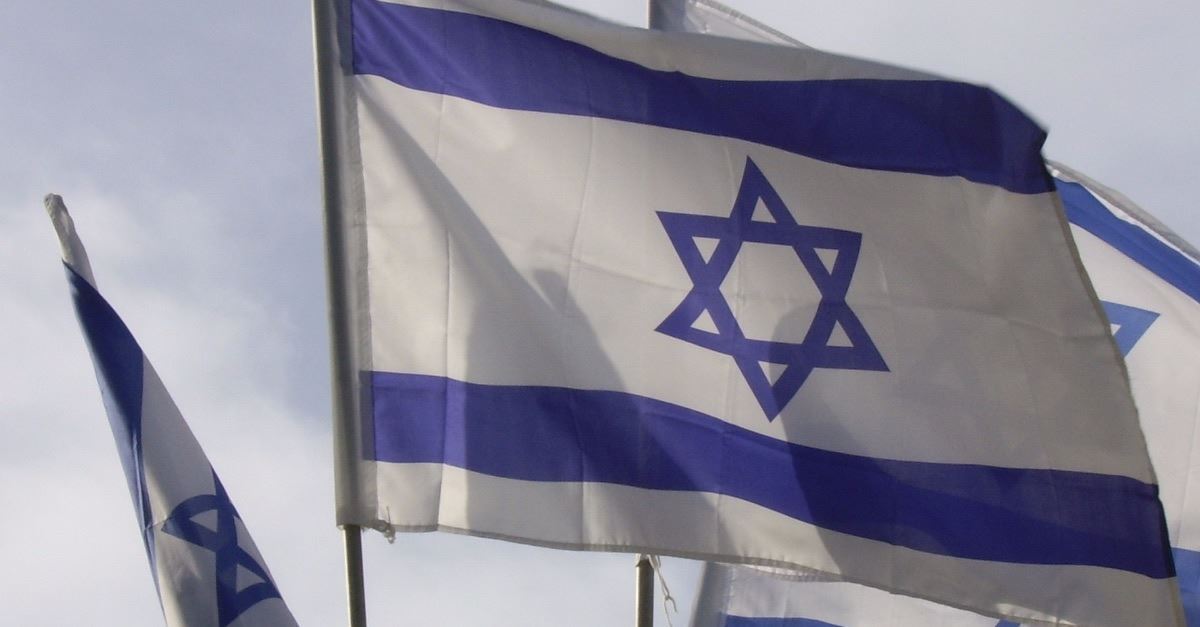 “A short time ago, IDF warplanes and aircraft attacked two underground terror structures of the Hamas terror group in the north and center of the Gaza Strip,” the IDF said in a statement.

“The attack was carried out in response to the rocket that was launched from Gaza earlier tonight. The IDF will continue to act against attempts to harm Israeli civilians and sees the Hamas terror group as responsible for all that is done in the Gaza strip,” the group wrote in a statement regarding Friday night’s attack. Reportedly, the rocket fired on Friday was intercepted by Israel’s missile defense system – the Iron Dome.

According to CBN News, the Hamas terror group is believed to have fired three more rockets into southern Israel on Saturday. Of the three rockets fired into Israel, two were intercepted by the Iron Dome. The third rocket – a Qassem rocket – reportedly struck the yard of a home in Sderot.

No one was directly injured by the rockets, though two people were injured while trying to run to shelter. According to the Jerusalem Post, a 30-year-old woman fainted while running toward a bomb shelter and a 76-year-old woman suffered unknown issues which required hospitalization.

Following the rocket launches into Israel on Saturday, IDF troops were confronted by three men attempting to cross into Israel through the Palestine-Israel border fence at the Gaza Strip. The three Palestinian men – 21-year-old Mohammed Al-Taramsi, 22-year-old Mahmoud Al-Walaydeh and 23-year-old Mohammad Abu Namous – were armed and IDF troops reportedly believe they were attempting to infiltrate Israel, the Jerusalem Post reports.

IDF troops engaged in gunfire with the men, killing all three.

“A short time ago, an IDF force identified a number of armed suspects near the Gaza perimeter fence,” the IDF Spokesperson’s Unit said in a statement before noting that “an IDF attack helicopter and tank shot at them.”

At the time of this writing, no group has claimed responsibility for the attempted infiltration.