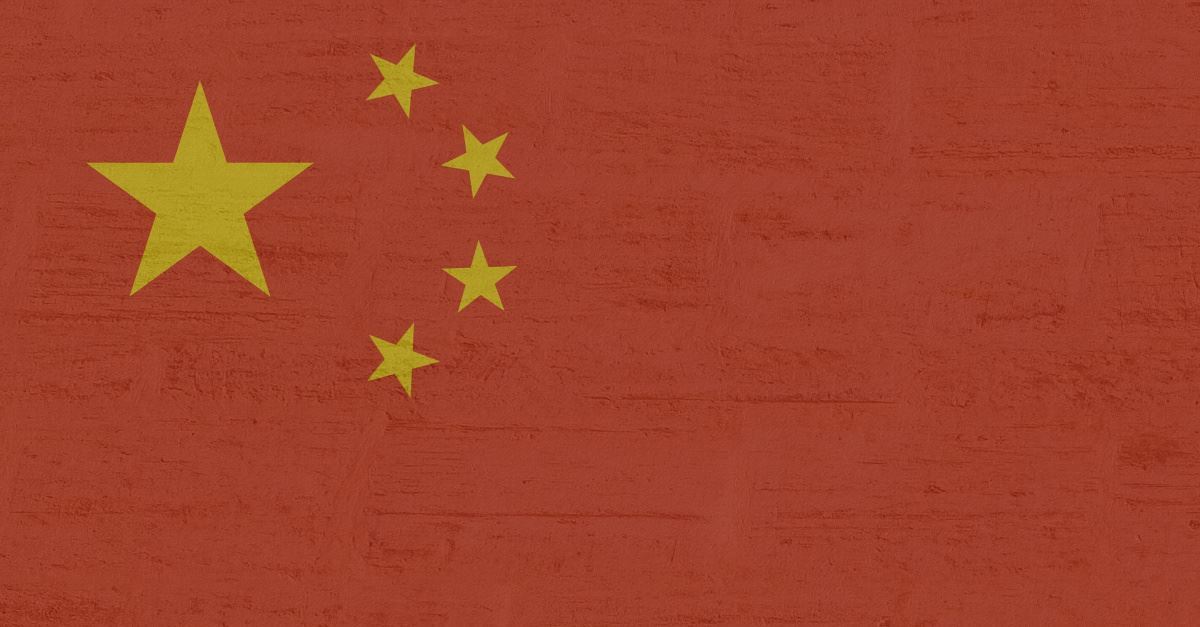 After being detained for eight months, an elder at the Early Rain Covenant Church in China was released from prison this week.

According to the Pray for Early Rain Covenant Church Facebook page, Li Yingqiang was arrested with 160 other church members – including the church’s pastor Wang Yi – some eight months ago. The government had raided the Early Rain Covenant house church near the end of 2018, but it wasn’t until Sunday that Li was let out on bail and reunited with his family, the Christian Post reports.

“Yesterday, Elder Li Yingqiang was released from jail after eight months in criminal detention. He was sent back to his hometown, where he was reunited with his wife and children,” the Facebook post read.

Pastor Wang Yi and his wife, Jiang Rong were also arrested in a December 11 raid – just days before Li would be imprisoned.

Jiang was released on bail after being held for six months, but Wang’s whereabouts are still unknown, Asia News reports.

The Chinese government’s raid on the church is just one incident among many following 2018 legislation that placed stricter regulations on religious freedom.

This was particularly damaging for Early Rain members as, according to BBC, the church members worship very openly and publicly.

According to the South China Morning Post, just before his arrest last December, Li asserted that the church would continue to gather for worship despite the government raids and arrests.

“Even if we are down to our last five, worship and gatherings will still go on because our faith is real,” Li was quoted as saying according to the South China Morning Post.

“Persecution,” he continued, “is a price worth paying for the Lord. We would rather live through it than to hide our faith and we hope more Chinese churches will speak up and stand with us.”