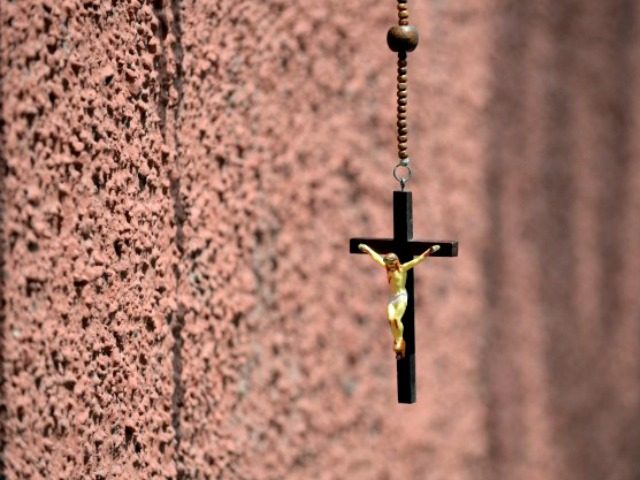 The resolution proclaimed that 70 percent of “religiously unaffiliated” Americans share the values of the Democrat Party.

‘The religiously unaffiliated demographic represents the largest religious group within the Democratic Party, growing from 19% in 2007 to one in three today,” stated the resolution, passed during the DNC’s summer meeting in San Francisco.

In a reach for secularists or the nonreligious, the Democrats pointed out “religiously unaffiliated Americans overwhelmingly share the Democratic Party’s values, with 70% voting for Democrats in 2018, 80% supporting same-sex marriage, and 61% saying immigrants make American society stronger.”

The DNC further embraced and defended the nonreligious, asserting they “have often been subjected to unfair bias and exclusion in American society, particularly in the areas of politics and policymaking where assumptions of religiosity have long predominated.”