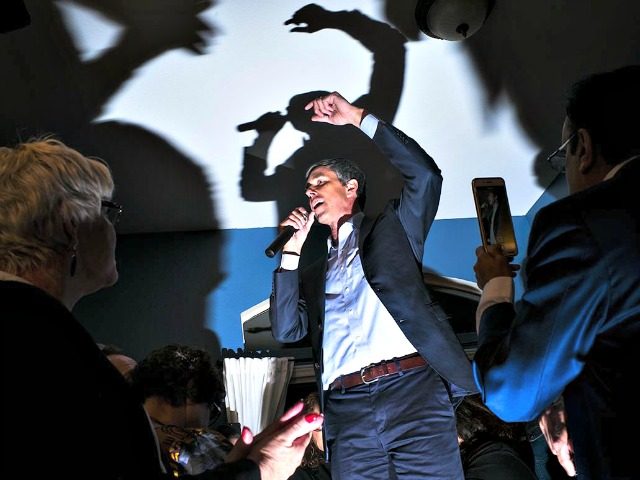 Breitbart News reported that multiple people were injured in shooting incidents in West Texas’s Midland-Odessa region. The Odessa Police Chief, Michael Gerka, said the incident began when a State Trooper pulled over a gold Honda around 3:17 pm. The driver allegedly shot the trooper then drove off, shooting at people and creating multiple crime scenes. The gunman allegedly stole a mail truck and drove to a movie theater, where he was killed by police.

But prior to Chief Gerka’s press conference, and therefore prior to any details on the number of innocents wounded, type of firearm used, motive behind the shootings, etc., O’Rourke tweeted about the “epidemic” of gun violence:

Our hearts are with Midland, Odessa, and everyone in West Texas who has to endure this again. More information is forthcoming, but here's what we know: We need to end this epidemic. https://t.co/ytWLcg7y20