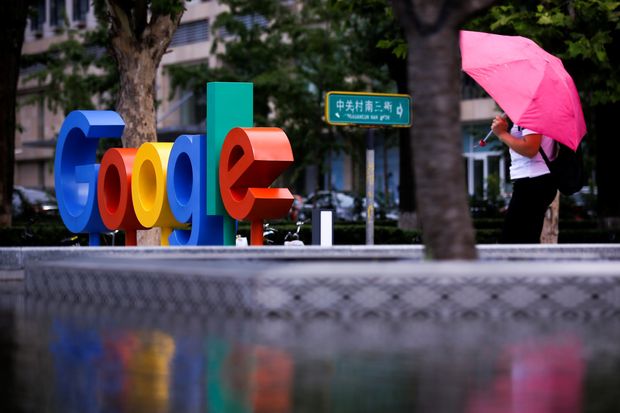 The Google probe is expected to be announced at a news conference outside the U.S. Supreme Court on Monday, with a bipartisan group of about three dozen state attorneys general joining the effort, the people said.

The investigation will be led by Texas Attorney General Ken Paxton, a Republican, the people said. The attorneys general will examine the impact of Google on digital advertising markets, this person said, as well as potential harms to consumers from their information and ad choices being concentrated in one company.