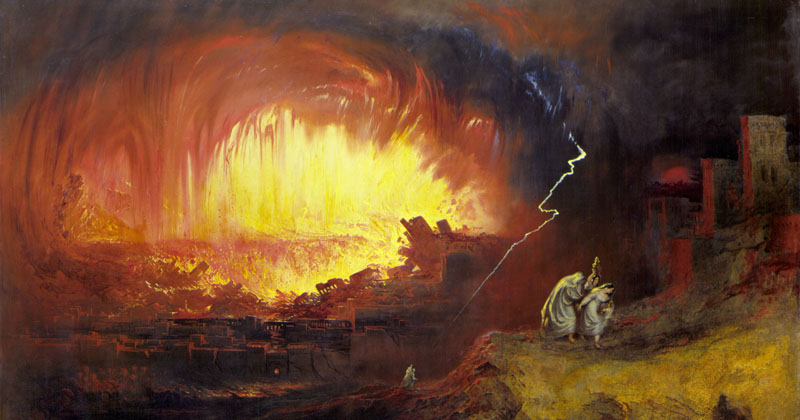 While Americans worry about an economic collapse, a more insidious problem threatens western civilization: the dissolution of spiritual and social cohesion.

The globalist corporate model of consumerism, degeneracy, nihilism, and abandonment of homogenous cultural and religious values has led the world into a state of despair, complacency, violence and dysfunction.

Likewise, the establishment’s push for cultural relativism has resulted in an acceptance for barbarism, random and senseless violence, disregard for human life and open borders.

For example, Shia Islamists in the Middle East bloodletted their own children’s heads with knives to commemorate the prophet Muhammad’s grandson despite the fact self-harm is forbidden in Islam. Not a peep from the “woke” left who pretend to champion human rights.

Random acts of violence in America and Europe have been increasing in recent years as social cohesion continued to dissolve in the modern culture through globalist influence in technology, propaganda, drug trafficking and government policy.

The dominant culture is doing away with spirituality and institutional religions, replacing them with collectivism and worship of government, which is antithetical to the nuclear family because the family threatens the power of the state.

In their quest to devalue human life, the corporate culture has also elevated late-term and even post-birth abortions as central “woke” issues for the far-left, garnering support from states like New York, Illinois and Virginia.

And for good measure, the globalists are also using divide-and-conquer tactics through the media to alienate men, corrupt women, and pit races and classes against each other to ensure the complete spiritual destruction of the West for their One World Government takeover.

Hard data shows that the path we’ve been taking as a modern society into the 21st century is the incorrect one, because from 1999 to 2016, the suicide rate of Americans ages 25 to 64 jumped 41%, with hard drugs, hopelessness and social alienation as prominent factors.

Fortunately, some people see the planned destruction of society by the globalists and are taking action, such as getting more involved with their communities, churches, and families.