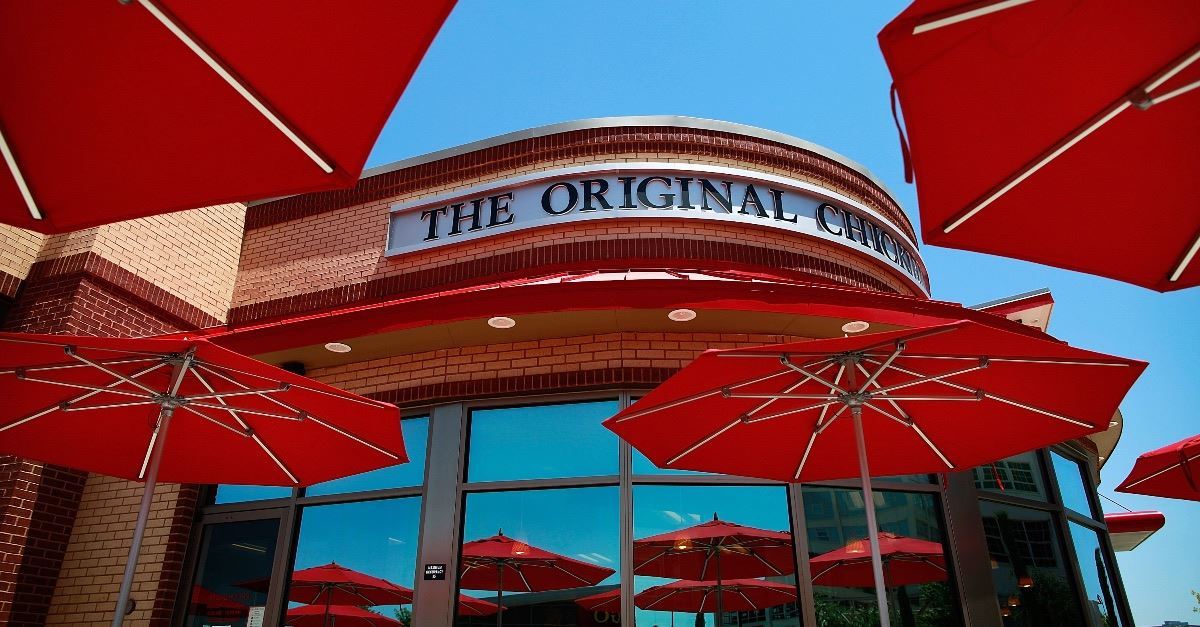 Five San Antonio citizens are suing the city over its controversial decision to block a Chick-fil-A at the local airport, claiming the move violates a new state law.

The suit by the citizens and the San Antonio Family Association was filed last week and accuses the city of discrimination against Chick-fil-A for its owners’ Christian beliefs. It also asks the court to block the city from allowing any other vendor except Chick-fil-A from opening in the space across Gate A6 at the airport.

San Antonio’s city council voted in March to exclude Chick-fil-A from the airport, in part due to the company’s donations to the Salvation Army and Fellowship of Christian Athletes. Council members claimed the restaurant has a history of “anti-LGBT discrimination.”

Chick-fil-A is the third largest restaurant in the United States by sales.

The lawsuit cites a new state law, commonly called the “Save Chick-fil-A” law, that prevents a governmental entity from taking “any adverse action against any person based wholly or partly on the person’s membership in, affiliation with, or contribution, donation, or other support provided to a religious organization.” Texas Gov. Greg Abbott signed it into law in June.

“The city’s ban is designed to bully Christian businesses into government-mandated compliance,” said plaintiff Jason Khattar. “But we believe the faith communities will come out in a big way to support religious liberty.”

The citizens set up a GoFundMe page to raise money for court fees.

A city spokesman expressed confidence the city would prevail.

“Among the many weaknesses in their case, they are trying to rely on a law that did not exist when Council voted on the airport concessions contract,” Laura Mayes, chief communications officer for the city of San Antonio, told the Texas Tribune. “We will seek a quick resolution from the Court.”