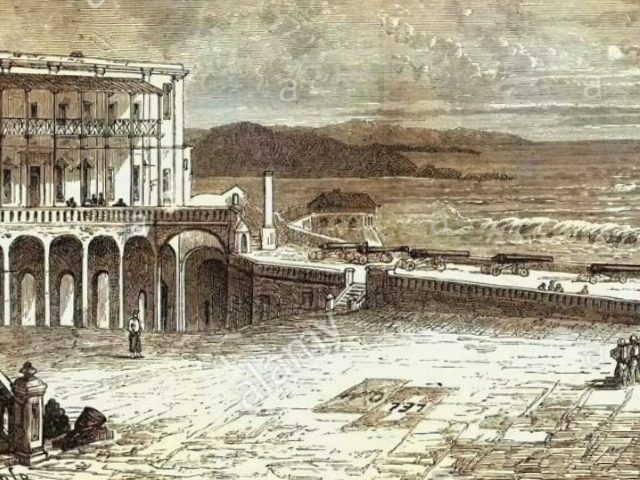 Rep. Ilhan Omar (D-MN) compared migrant shelters in the U.S. to dungeons used during the African slave trade, according to a video that surfaced Saturday evening.

A video surfaced Saturday evening showing the far-left “Squad” member speaking to a group and comparing migrant shelters in the U.S. to dungeons used during the African slave trade:

“We arrived in Ghana, and one of the first things we did was to visit what some would say is a castle, but they were dungeons,” Omar said.

“And I remember as we arrived one of the guides let us into the female dungeon, and he started giving us a description of what was– what used to take place as the Africans were being kept, were held there as captives,” she continued.

“And every time he gave a description I had this sort of flashback to an image that I saw on TV in Libya where you had Africans in a small room that were now captives, and that image was from today,” she added.

Omar explained that she could not help but notice a striking similarity between the dungeons and the migrant detention facilities used in the U.S. today:

And every time he would talk about the separation of the kids and from their parents and how they would have young girls be in the same dungeons as the women or they would have young boys be in the same dungeons as the men, I couldn’t stop seeing images of the current camps we have here our borders in the United States. And so of a story that happened 400 years ago I constantly had this reminder, this horrifying image, of many of the things that were taking place there in that dungeon now taking place, whether it is in in the shores of North Africa or in the shores of the United States.