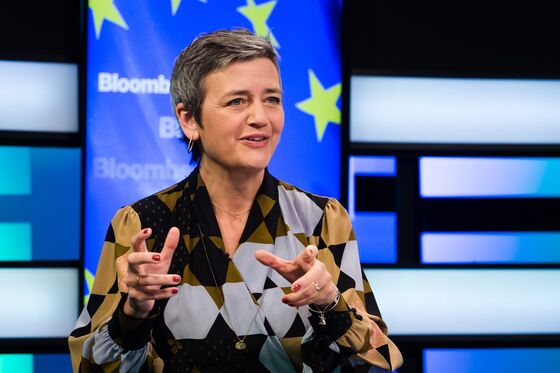 (Bloomberg) — Apple Inc. fights the world’s biggest tax case in a quiet courtroom this week, trying to rein in the European Union’s powerful antitrust chief ahead of a potential new crackdown on internet giants. The iPhone maker can tell the EU General Court in Luxembourg that it’s the world’s biggest taxpayer. But that’s not enough for EU Competition Commissioner Margrethe Vestager who said
in a 2016 ruling that Apple’s tax deals with Ireland allowed the company to pay far less than other businesses. The court must now weigh whether regulators were right to levy a record 13 billion-euro ($14.4 billion) tax bill.