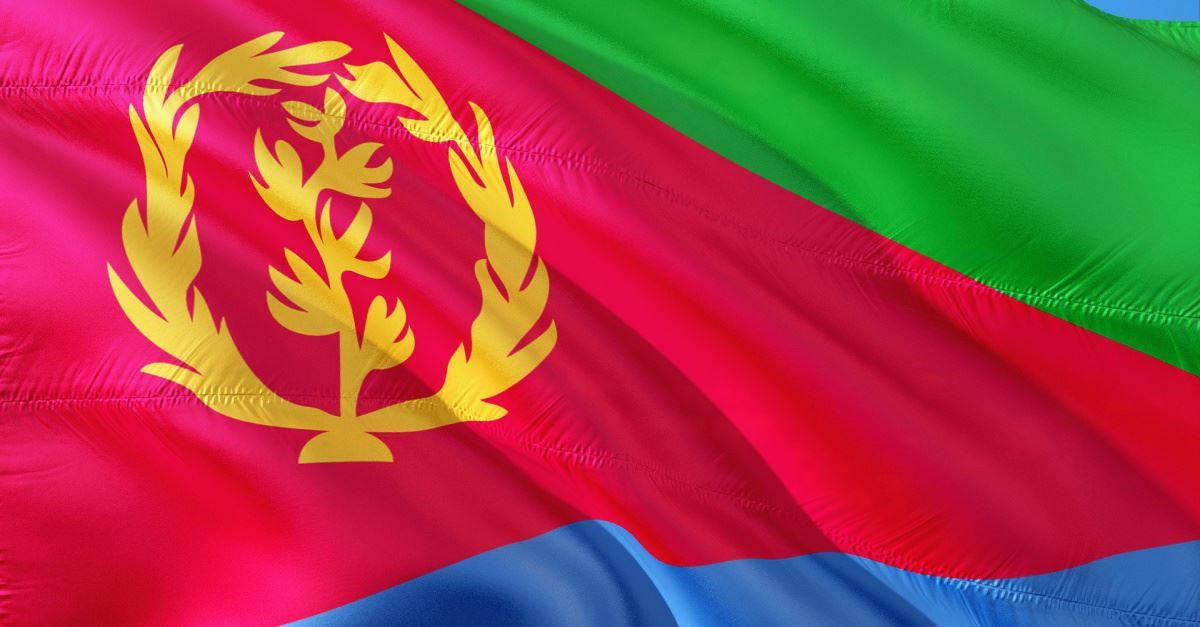 A pastor who ministered in Eritrea said in an interview that he was tortured, starved and forced to do hard labor while he was imprisoned in the country.

The pastor, who is called “Gabriel,” told the Barnabas Fund that he was jailed several times while working in Eritrea, the Christian Post reports. The country is ranked as the seventh most hostile country in the world for Christians, according to Open Doors USA.

Gabriel was first jailed in 1998 for about a month along with other church members. His second time, he was imprisoned for three years even though his sentencing was only for six months. He says he was kept longer because he is a Christian pastor. He fled the country after his release.

“Sometimes you dispute with God, why you let me go through this hardship?” Gabriel was quoted as saying. “But when you start reading the Bible, when you pray devotion daily, automatically your mind clicks, you are in the main way – the way you are supposed to go.”

He said once he was tied up and hit in the head with a stick for about an hour. Another time he was locked inside a metal shipping container for two weeks in solitary confinement.

He said prisoners were only given a small amount of food every 18 hours and they were forced to collect and to carry stones that would be used in construction work.

“Sometimes you break the stones with a heavy hammer. You hear a sound here, in your back, because everyone has malnutrition,” Gabriel recalled.  “The guards discriminated against Christian believers, refusing them medical treatment if they fell sick.”

During his imprisonment, a nurse told him to reject his Christian beliefs so the beatings would stop. The nurse suggested that Gabriel could later continue his Christian faith once he was out of jail.

He also said the Christian prisoners divided a Bible up so each could have Scripture with them. Gabriel’s part was the book of Revelation.