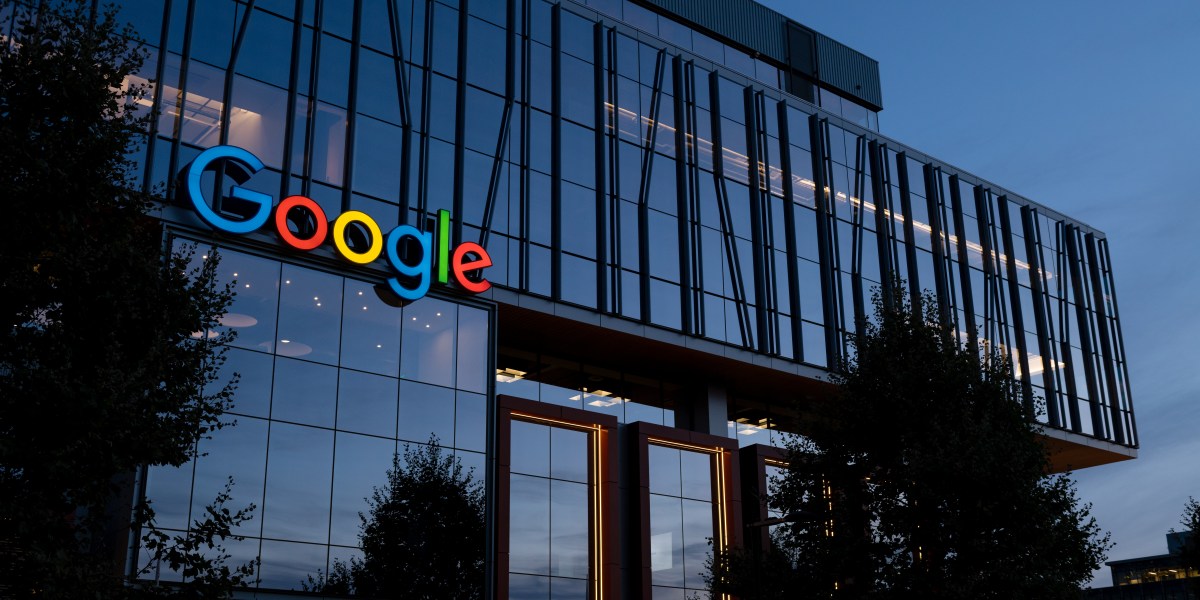 In what may be a huge milestone in computing, Google says it has achieved “quantum supremacy,” an experimental demonstration of the superiority of a quantum computer over a traditional one.

The claim, made in a new scientific paper, is the most serious indication yet that the promise of quantum computers—an emerging but unproven type of machine—is becoming reality, including their potential to solve formerly ungraspable mathematical problems.

Essentially, Google purports to have pulled off a stunt on a quantum computer that no classical machine—not even the world’s most powerful supercomputer—can replicate.

Fortune obtained a copy of Google’s paper, which was posted to NASA.gov earlier this week before being taken down. The Financial Times first reported the news.

A Google spokesperson declined to confirm the authenticity of the paper and its results. NASA did not respond immediately to a request for comment.

A source at Google familiar with the situation suggested, however, that NASA accidentally published the paper early, before its team’s claims could be thoroughly vetted through scientific peer review, a process that could take anywhere from weeks to months.

If the paper holds up under the scrutiny of the scientific community, it will herald a watershed moment in quantum science. Its central claim counters doubt that some unforeseen law of nature may prevent quantum computers from operating as hoped.

“Quantum speedup is achievable in a real-world system and is not precluded by any hidden physical laws,” the Google researchers write.

The experiment described in the paper sampled randomly generated numbers produced through a specialized scenario involving quantum phenomena. The researchers said they determined that their quantum computer beat regular computers at the task, which involved calculating the output of certain specialized circuits.

“While our processor takes about 200 seconds to sample one instance of the quantum circuit 1 million times, a state-of-the-art supercomputer would require approximately 10,000 years to perform the equivalent task,” the researchers said.

Google’s quantum computer, dubbed “Sycamore,” contained 53-qubits, or “quantum bits,” a measure of the machine’s potential power. The team scaled back from a 72-qubit device, dubbed “Bristlecone,” it had previously designed.

The researchers estimate that performing the same experiment on a Google Cloud server would take 50 trillion hours—too long to be feasible. On the quantum processor, it took only 30 seconds, they said.

“Quantum processors based on superconducting qubits can now perform computations…beyond the reach of the fastest classical supercomputers available today,” the researchers write. “To our knowledge, this experiment marks the first computation that can only be performed on a quantum processor.”

Businesses are hoping the advancement of quantum computers—by tech giants such as Google, IBM, and Intel, as well as startups such as Rigetti Computing—will lead to unprecedented scientific and technical breakthroughs in the coming years. They’re eyeing applications from new chemical reactions for the development of drugs, fertilizers, and batteries, to the improvement of optimization algorithms and mathematical modeling.

As exciting as Google’s result is, other researchers caution against overhyping it, fearing that inflated expectations of imminent advances will lead to a popped bubble.

Dario Gil, head of IBM Research, advises against using quantum supremacy as a metric with which to measure progress in the field. “The experiment and the ‘supremacy’ term will be misunderstood by nearly all,” he told Fortune.

Gil described the experiment as a highly special case “laboratory experiment” that has “no practical applications.” He added, “Quantum computers will never reign ‘supreme’ over classical computers, but will rather work in concert with them, since each have their unique strengths.”

“While development is still at mile one of this marathon, we strongly believe in the potential of this technology,” Clarke added.

The Google team, which first wrote about their goal in a Nature article two years ago, appears to be more hopeful about the short-term prospects of its findings. “As a result of these developments, quantum computing is transitioning from a research topic to a technology that unlocks new computational capabilities,” the researchers write.

“We are only one creative algorithm away from valuable near-term applications.”