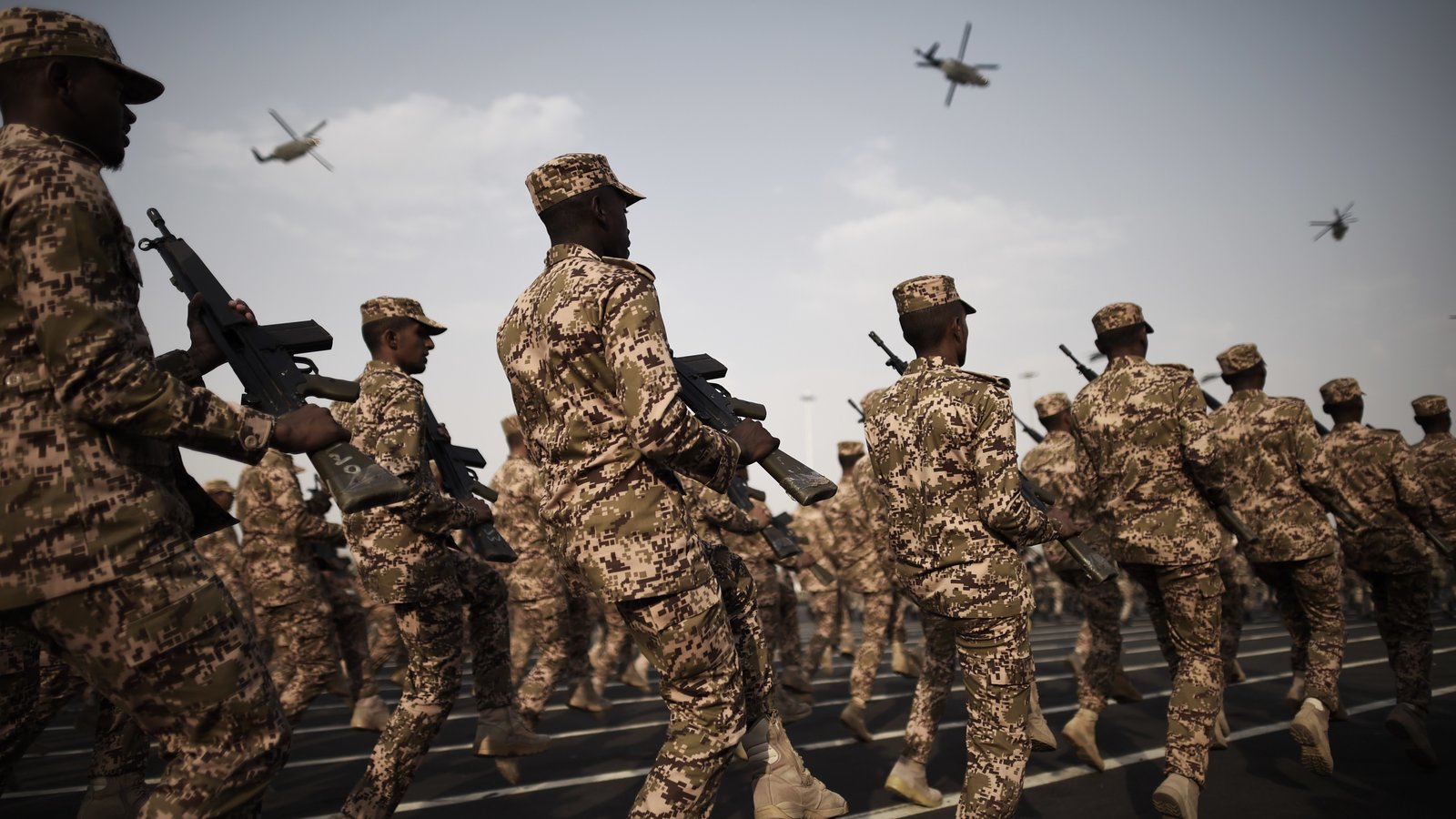 WASHINGTON (AP) — The Pentagon says it will send one Patriot missile battery and four radar systems to Saudi Arabia, in what officials have said are the first steps to help the kingdom protect itself against Iranian attacks.

Two more Patriot batteries and a THAAD missile defense system will be prepared to go later if needed. The deployment will involve about 200 troops.

Military leaders have been working since last week to decide how to respond to what U.S. officials call an unprecedented Iranian attack on Saudi oil facilities on Sept. 14.

The four Sentinel radar systems and the Patriot battery are designed to provide better surveillance across northern Saudi Arabia. The kingdom’s defenses are focused on the south to protect the country from attacks by Iranian-backed Houthis in Yemen.

Copyright 2019 The Associated Press. All rights reserved. This material may not be published, broadcast, rewritten or redistributed.