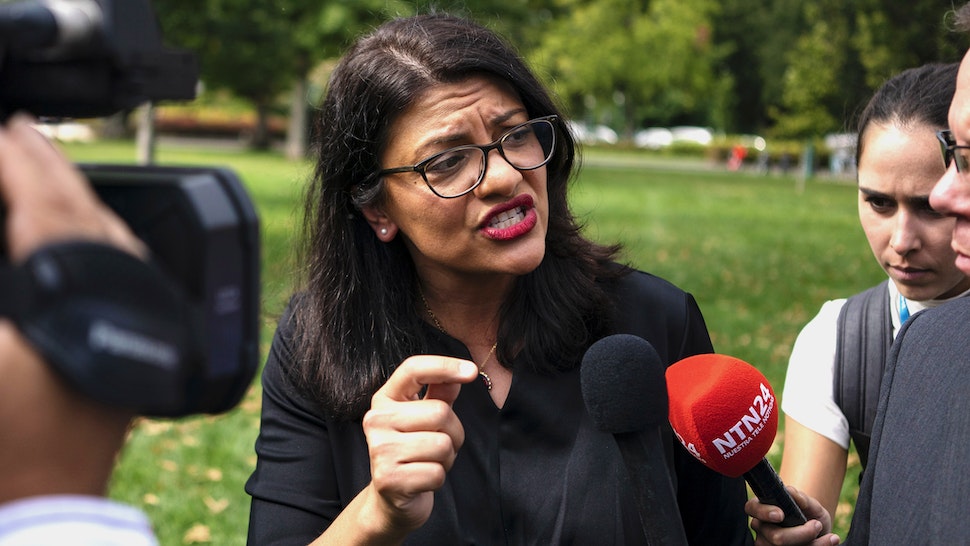 Democrat Rep. Rashida Tlaib (MI) created controversy this week when she suggested that anyone who was not black could not adequately perform tasks related to operating facial recognition software in the Detroit Police Department, remarks that drew sharp condemnation from the head of the department.