President Trump has ordered a significant reduction of staff at the National Security Council, according to Bloomberg, citing “five people familiar with the plans.” The cuts were described as part of a White House initiative to streamline the agency under new National Security Adviser Robert O’Brien. 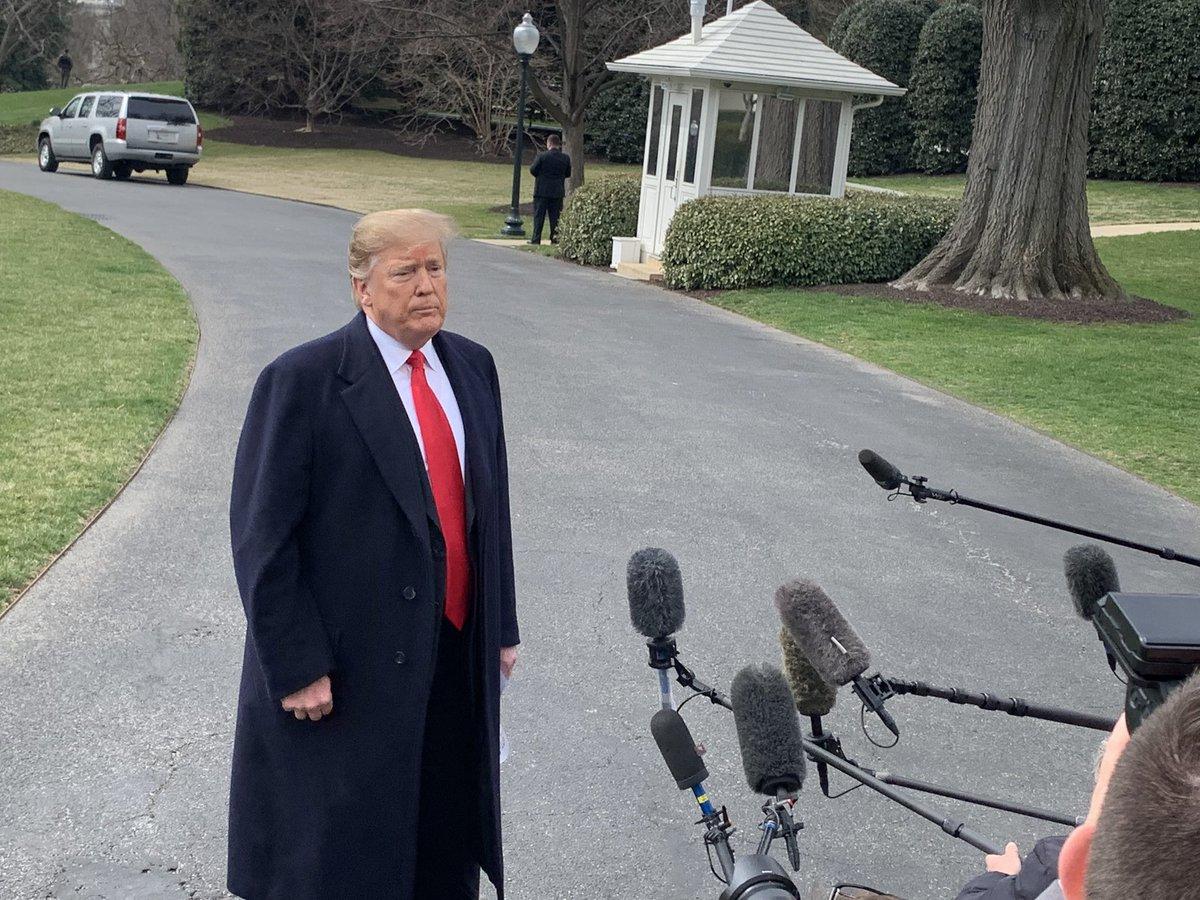 Two of the people familiar with the decision to shrink the NSC insisted it was largely rooted in both the transition to O’Brien’s leadership as well as Trump’s desire to increase efficiency at the agency, which grew under former President Barack Obama. About 310 people currently work at the NSC. –Bloomberg

The cutbacks will primarily be carried out from attrition, “as staffers return from assignments at the NSC to their home agencies,” according to the report. Many of the council’s employees are career government employees who came from the State Department, Pentagon and intelligence agencies.

Members of Congress have periodically sought to reduce the size of the NSC in recent years. Some lawmakers have threatened to make the national security adviser a Senate-confirmed position if the administration didn’t reduce the number of people working at the president’s foreign policy shop. –Bloomberg

Bloomberg links the decision to a whistleblower complaint over Trump’s July 25 phone call with Ukrainian President Volodymyr Zelensky, however there is no evidence to suggest that’s true.

According to the New York Times, the whistleblower is a CIA officer who previously worked at the White House. Meanwhile, a second whistleblower is reportedly waiting in the wings, ready to corroborate the original whistleblower’s allegations that President Trump abused his office when he asked that Ukraine investigate former Vice President Joe Biden and his son for corruption (perhaps this is all part of what Chuck Schumer described as the intelligence community having ‘six ways from Sunday‘ to get back at someone).

Last month, O’Brien took over the NSC after his predecessor, John Bolton, was fired following high-profile disputes with Trump and Secretary of State Mike Pompeo over North Korea and Afghanistan – part of which was a canceled meeting with Taliban leaders.

Reclusive Millionaire Warns: “Get Out Of Cash” – Here’s Why

PhD Millionaire who called Dotcom crash, housing bust, and market’s surge since ’09 is now predicting a ‘cash panic’ in 2019. Find out why here.

Some in the White House believed the NSC was leaking information that would benefit Bolton, according to the report.

Earlier this week, O’Brien appointed Alex Gray, formerly the National Security Council’s Oceania and Indo-Pacific security director, to be a senior adviser, according to three people familiar with the plan.

Gray’s appointment follows that of Matt Pottinger, who is now deputy national security adviser after serving previously as the NSC’s senior director for Asia. –Bloomberg

A former journalist and Marine who joined Trump’s NSC in 2017, Pottinger later became senior director for Asia, and has been intimately involved in talks with North Korea regarding its weapons program. He was instrumental in arranging for meetings between Trump and leader Kim Jong Un.