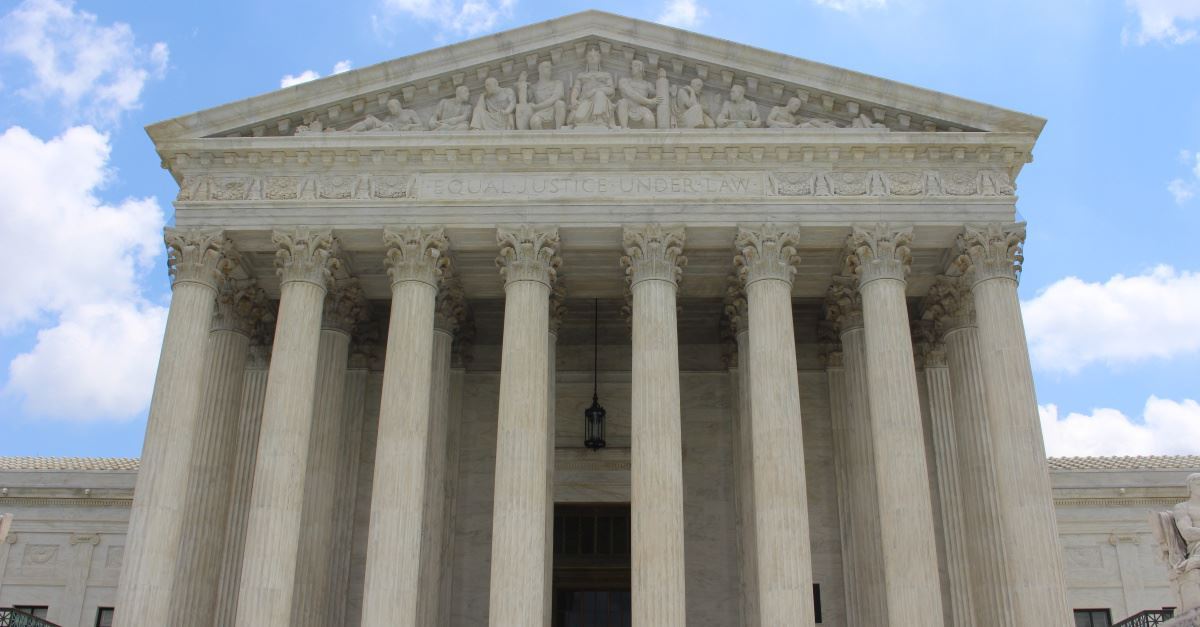 The U.S. Supreme Court agreed Friday to take up a major abortion case that pro-choice groups fear will “gut Roe” but that pro-life advocates hope will lead to the reversal of the landmark decision.

At issue is a 2014 Louisiana law that requires every abortion doctor to have admitting privileges at a hospital within 30 miles of the clinic.

The Supreme Court struck down a similar Texas law in 2016, when Justice Anthony Kennedy – who supported Roe v. Wade – sided with the majority in a 5-3 decision. But since then, Kennedy has been replaced by Justice Brett Kavanaugh, and Justice Neil Gorsuch has taken the seat formerly held by Antonin Scalia, who opposed Roe but who died four months before the decision was released.

It is rare for the Supreme Court to take up a second case that is so similar to an earlier one – especially within a mere few years of the first decision. Although the U.S. Fifth Circuit Court of Appeals upheld the law, the Supreme Court could have reversed that court without hearing oral arguments. The high court is expected to hear the case next year.

It will be the high court’s first abortion case since Kennedy – who was a swing vote on the issue – retired.

The liberal website Slate.com posted a story under the headline, “Here’s How We Know the Supreme Court Is Preparing to Devastate Abortion Rights.”

“When an appeal presents no new question of law and is clearly resolved by precedent, SCOTUS sometimes issues per curiam summary decisions,” Slate’s Mark Joseph Stern wrote in an Oct. 4 analysis.

“That means the justices affirm or reverse a lower court ruling without oral arguments through a brief, unsigned order,” Stern wrote.

But instead of pointing to its decision in the Texas case, Whole Woman’s Health v. Hellerstedt, the Supreme Court chose to hear oral arguments.

“There is very little doubt that the conservative majority will use this case to overrule 2016’s Whole Woman’s Health v. Hellerstedt, allowing states to regulate abortion clinics out of existence,” Stern wrote.

Paul Waldman, a writer for The Washington Post and the American Prospect, tweeted, “Get ready, because the Supreme Court is probably going to gut Roe v. Wade right in the middle of the 2020 campaign”

Get ready, because the Supreme Court is probably going to gut Roe v. Wade right in the middle of the 2020 campaign: https://t.co/TppB4ZaNX7

Opponents of the Louisiana law say it would force many of the state’s abortion clinics to close. Supporters, though, contend the law is needed to protect women.

“Louisiana citizens should have full freedom to prioritize women’s health and safety over the bottom line of abortionists,” said Alliance Defending Freedom senior counsel Kevin Theriot, who also is vice president of the ADF Center for Life. “Women deserve real healthcare, but abortion poses incredible risks to women’s physical and psychological health. All states — including Louisiana — have a valid interest in regulating abortion and protecting the safety of women who face this life-altering procedure. Louisiana’s requirements are common-sense protections that ensure the maximum amount of safety for women.”

Lila Rose, founder and president of the pro-life group Live Action, expressed hope that the Supreme Court will reconsider its abortion precedent.

“The Supreme Court announced today it will take up a Louisiana’s law requiring abortion facilities to have admitting privileges at a local hospital,” she tweeted. “It is time for the Supreme Court to overturn Roe v Wade, Doe v Bolton and PP v Casey.”.

BREAKING: The Supreme Court announced today it will take up a Louisiana’s law requiring abortion facilities to have admitting privileges at a local hospital.

It is time for the Supreme Court to overturn Roe v Wade, Doe v Bolton and PP v Casey.