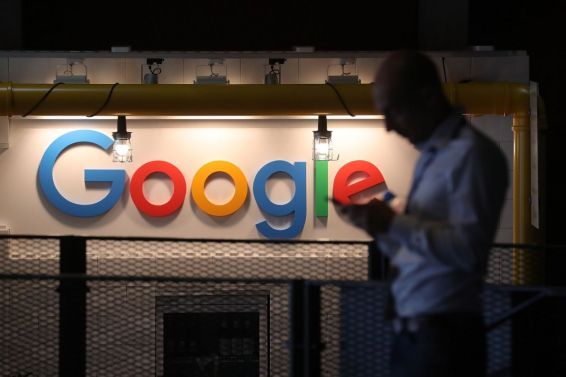 (Bloomberg) — “Where’s the best place to hide a body? The second page of a Google search.”

The gallows humor shows that people rarely look beyond the first few results of a search, but Lee Griffin isn’t laughing.

In the 13 years since he co-founded British price comparison website GoCompare, the 41-year-old has tried to keep his company at the top of search results, doing everything from using a “For Dummies” guide in the early days to later hiring a team of engineers, marketers and mathematicians. That’s put him on the front lines of a battle challenging the dominance of Alphabet Inc.’s Google in the search market — with regulators in the U.S. and across Europe taking a closer look.

Most of the sales at GoCompare, which helps customers find deals on everything from car and travel insurance to energy plans, come from Google searches, making its appearance at the top critical. With Google — whose search market share is more than 80% — frequently changing its algorithms, buying ads has become the only way to ensure a top spot on a page. Companies like GoCompare have to outbid competitors for paid spots even when customers search for their brand name.

“Google’s brought on as this thing that wanted to serve information to the world,” Griffin said in an interview from the company’s offices in Newport, Wales. “But actually what it’s doing is to show you information that people have paid it to show you.”