Former VP could be first Deep Stater to fall 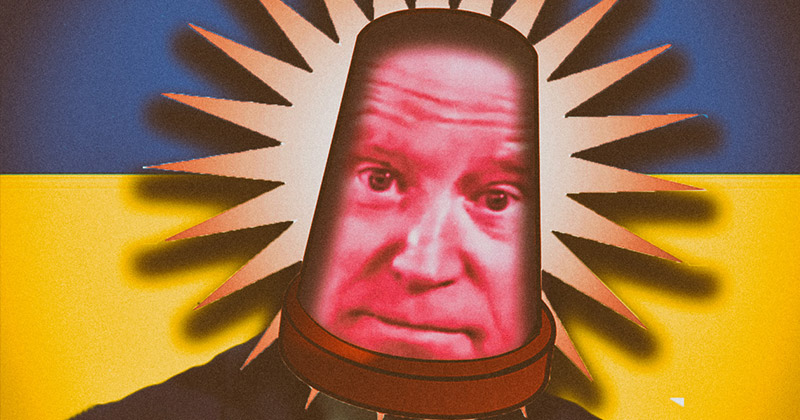 Joe Biden is projecting his own panic on the president as he stumbles down the campaign trail.

However, Joe Biden does have a reason to panic.

A retired CIA officer recently told the Washington Examiner, “From everything we know about the whistleblower and his work in the executive branch then, there is absolutely no doubt he would have been working with Biden when he was vice president. As an experienced CIA official on the NSC with the deep knowledge of Ukraine that he demonstrated in his complaint, it is probable that the whistleblower briefed Biden and likely that he accompanied him on Air Force Two during at least one of the six visits the 2020 candidate made to the country.”

Meanwhile, Ukraine’s parliamentarian Andriy Derkach, who is heading a criminal case on interference in the 2016 U.S. elections, revealed on Wednesday that former Vice President Joe Biden was funneled $900,000 for “lobbying activities,” by Burisma Group, where his son Hunter Biden has sat on the board of directors since 2014.

Derkach provided charts and images showing the connection between Burisma and U.S.-based company Rosemont Seneca Partners, which was co-founded by Hunter Biden.

How long Joe Biden can maintain his delusions marinated in hubris is anyone’s guess.

Perhaps he will simply shuffle back into the same box of losers he came from.