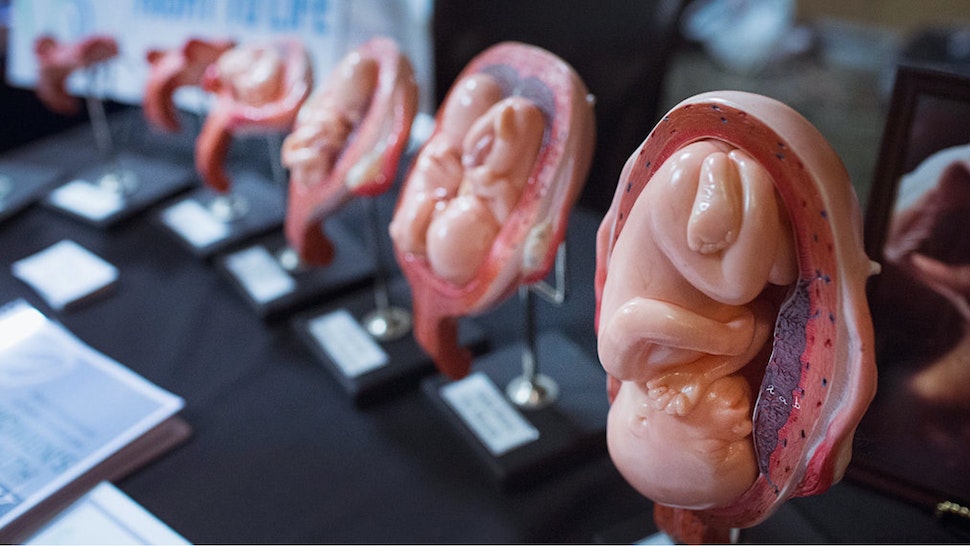 A Planned Parenthood abortion doctor secretly filmed boasting that a company purchasing baby parts gave her “oohs and aahs” of appreciation because she was so skilled at removing intact limbs was less talkative outside a San Francisco courtroom today.

Dr. Leslie Drummond-Hay, who was the former head of Planned Parenthood Northern California and Mar Monte, said that she was once asked to provide four intact limbs for Stem Express, and was successful in doing so.

Drummond-Hay was giving evidence at a trial in San Francisco in which abortion giant Planned Parenthood is seeking damages from David Daleiden and his co-defendants for the harm they claim was caused by undercover video recordings. The videos in question show senior Planned Parenthood executives haggling over the prices for various fetal body parts.

Planned Parenthood is also seeking damages for breach of contract and fraud for misrepresentations made to infiltrate the organization, and for breach of privacy for filming the executives during negotiations.

Offering evidence in court, Dr. Drummond-Hay claimed that Daleiden, who was acting as an executive of a body part buying company, was the first to raise the issue of money.

However, under cross-examination, and after the video was played, she admitted that she had, in fact, approached the booth where Daleiden was set up at a National Abortion Federation conference in 2014. Dr. Drummond-Hay agreed that she started the conversation and was the first to mention money in relation to making body parts available.

Dr. Drummond-Hay was less talkative when she was asked about her evidence outside the courtroom.

Phelim McAleer is a journalist and filmmaker. He is the author of the New York Times best selling book “Gosnell – The Untold Story of America’s Most Prolific Serial Killer.”