Personal data is routinely harvested from the most vulnerable populations, without transparency, regulation, or principles—and this should concern us all. 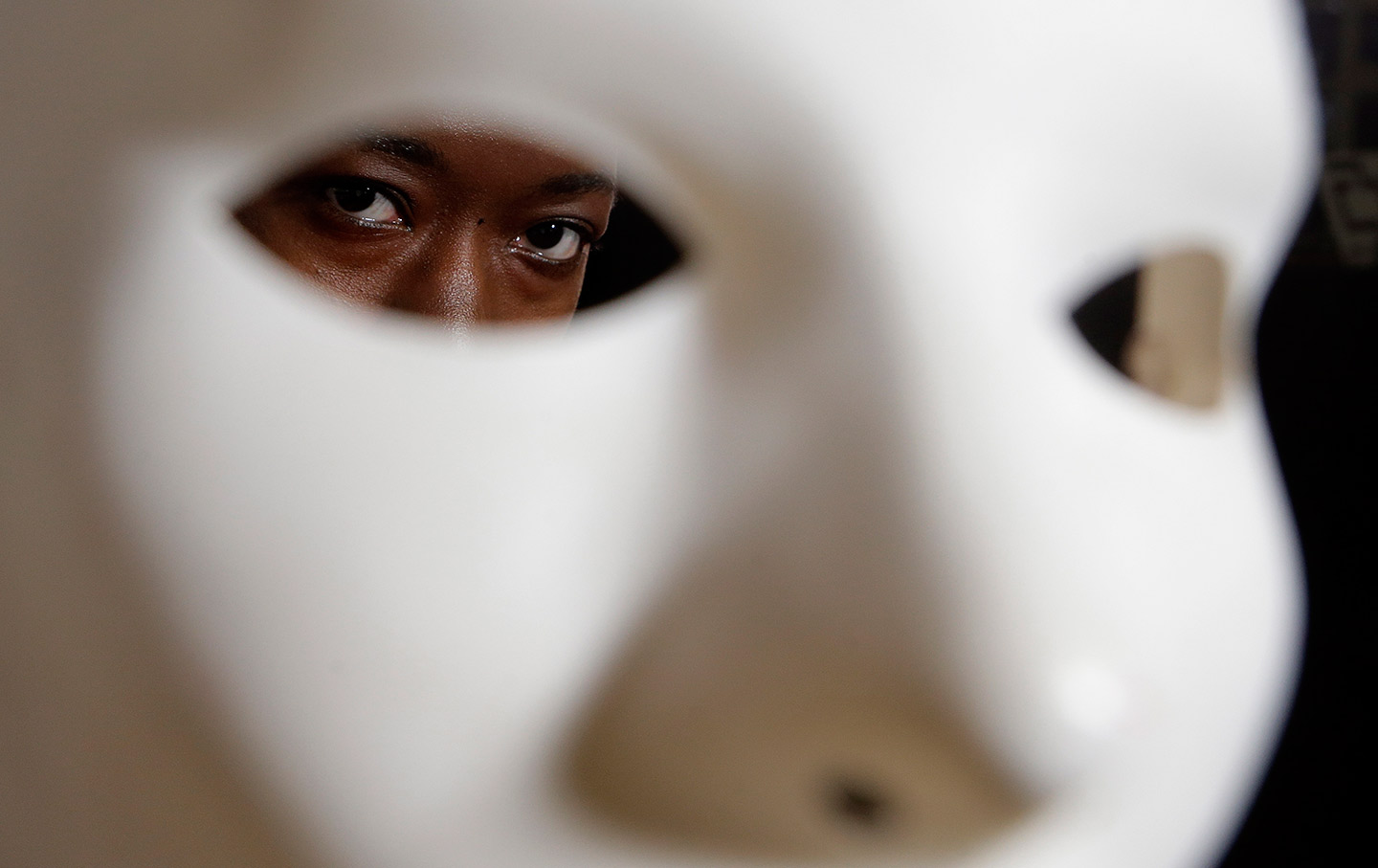 Last week, The New York Times reported on the federal government’s plans to collect DNA samples from people in immigration custody, including asylum seekers. This is an infringement of civil rights and privacy, and opens the door to further misuse of data in the long term. There is no reason for people in custody to consent to this collection of personal data. Nor is there any clarity on the limits on how this data may be used in the future. The DNA samples will go into the FBI’s criminal database, even though requesting asylum is not a crime and entering the country illegally is only a misdemeanor. That makes the practice not only an invasion of privacy in the present but also potentially a way to skew statistics and arguments in debates over immigration in the future.