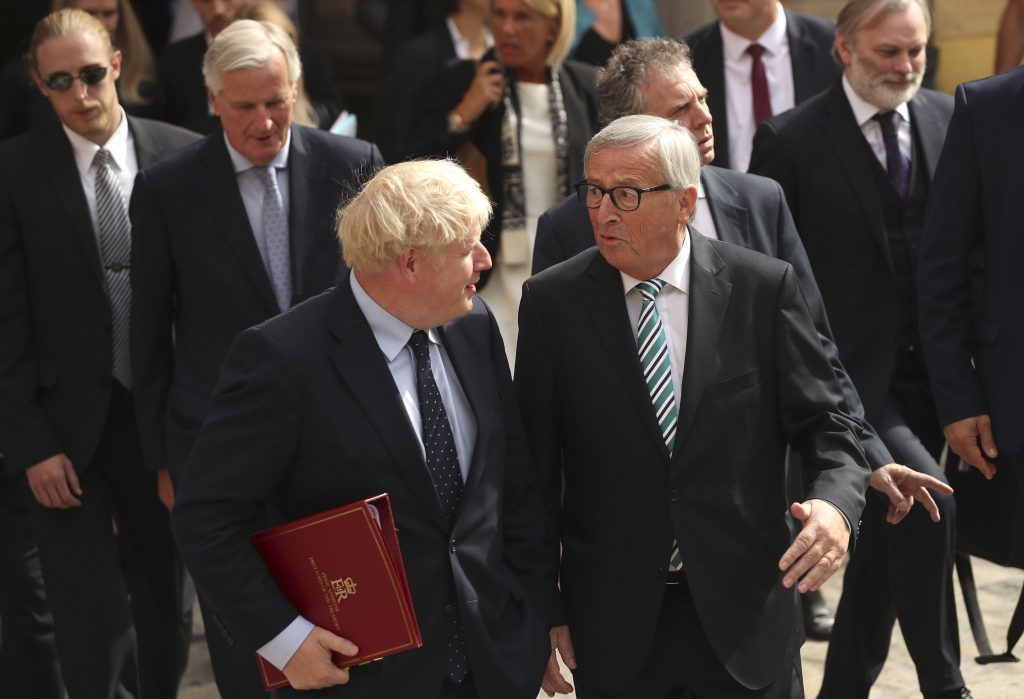 Negotiators from the U.K. and EU have reached a draft Brexit deal in the eleventh hour of talks, although there are serious doubts that the agreement will be approved by U.K. lawmakers back in Westminster.

Sterling rose on news after the U.K. made concessions over the Irish border, an issue that had proven to be the biggest obstacle to a deal up to that point. The pound was 0.8% higher against the dollar, at $1.2929, reaching a five-month high.

U.K. Prime Minister Boris Johnson said “we have a great new Brexit deal” via Twitter. He called on British lawmakers to back the deal when it’s put before Parliament on Saturday.