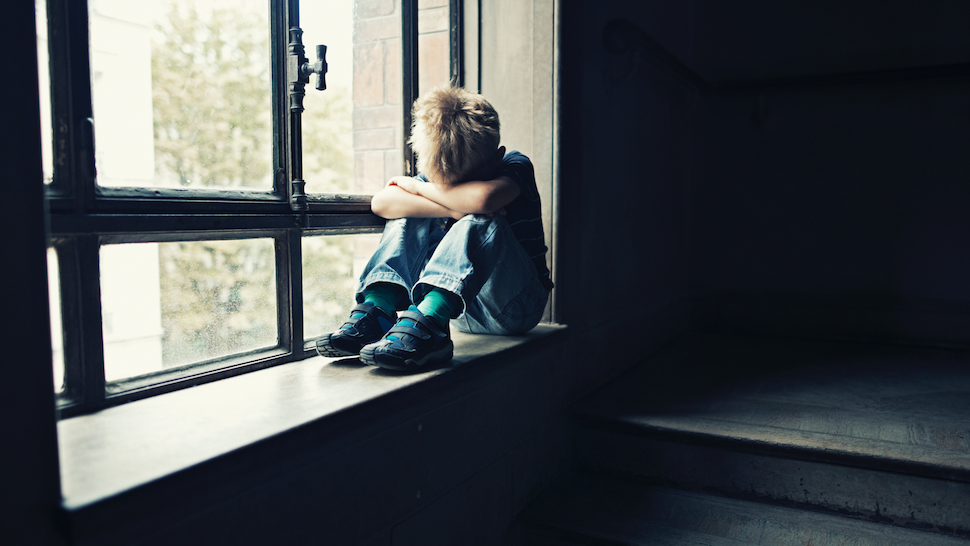 On Thursday, Judge Kim Cooks ruled Texas father Jeffrey Younger has a say in his seven-year-old son’s gender “transition,” which is being facilitated by the boy’s mother and Younger’s ex-wife, Dr. Anne Georgulas. Younger is attempting to halt the boy’s transition.

Cooks, of the 255th district, ruled that “the parents will have joint conservatorship over James, which includes making joint medical decisions for the child,” LifeSiteNews’ Madeleine Jacob reported Thursday afternoon.

Cooks also placed a gag order on Younger, according to Jacob, “so that he cannot speak to the press about the case and decided that the father is not required to pay attorney fees.”

Younger’s “Save James” website, which has circulated videos of James, testimonials, and vital court documents, will have to be shut down pursuant to the order.

Before the judge handed down her verdict, she kicked out media sources including The Texan, Daily Mail, and LifeSiteNews, as well as all family and friends. ABC, CBS 11, and NBC were reportedly allowed access.

Just received text messages from witnesses at the #savejamesyounger court hearing that they are denying access to everyone except ABC, CBS 11 and NBC from going into the court room.