Something has to be done about this crisis 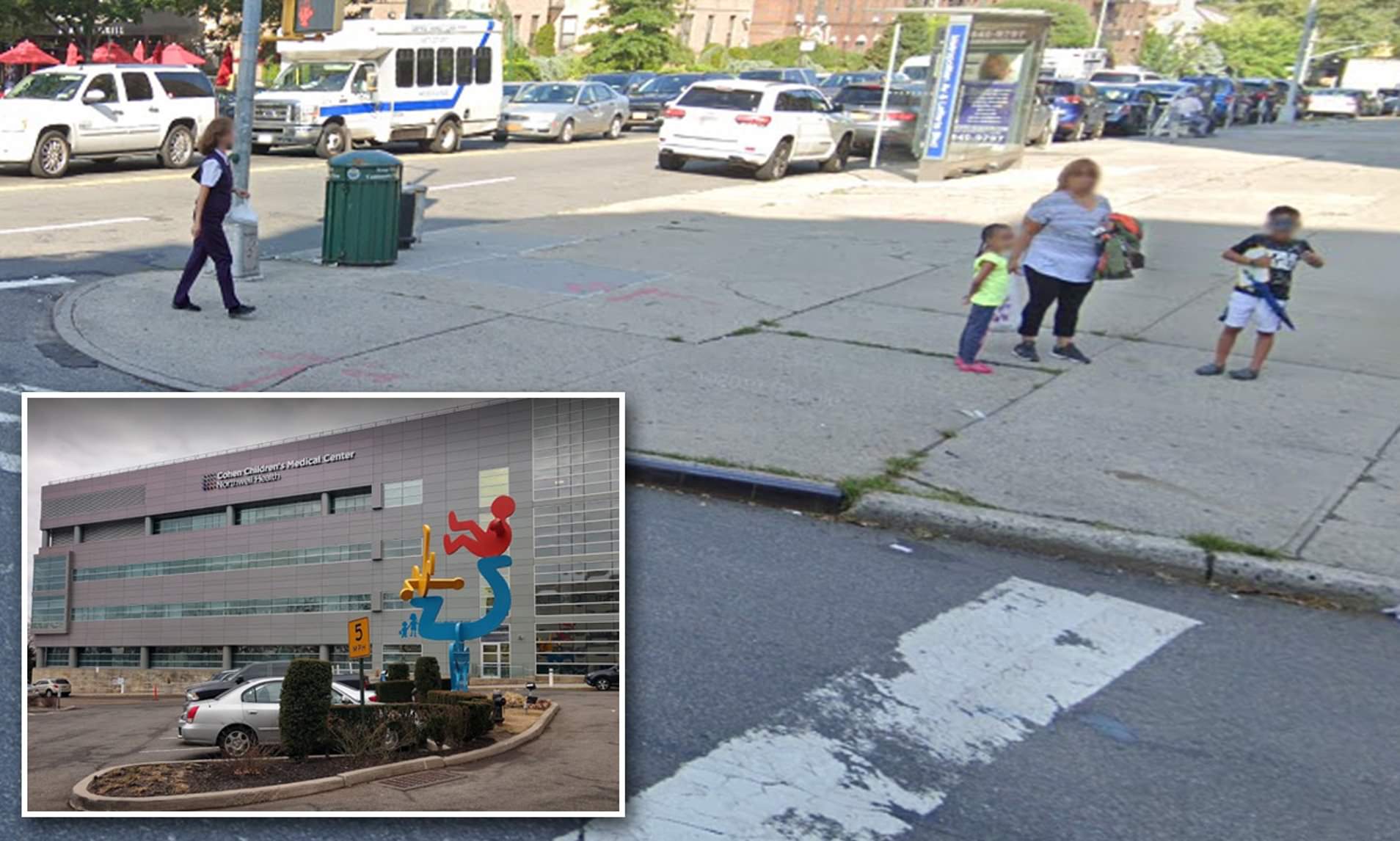 A harrowing scene reportedly unfolded in Queens, New York, when a 6-year-old boy was brutally attacked by a homeless man an left with serious injuries.

Ditch the fake news ==> Click here to get news you can trust sent right to your inbox. It’s free!

Police say the child was waiting outside his home with his brother when the homeless man grabbed him and body-slammed him, hitting his head on the concrete sidewalk. His brother then ran inside the home to get help from their family.

The child was rushed to a hospital with serious head and face injuries, and is listed as critical. He is expected to survive.

The 35-year-old man identified as Laurance Gendreau was arrested by police soon afterward, and charges are pending an investigation. He was taken to Jamaica Hospital for a mental evaluation.

The attack comes as the city is still reeling from the shocking murders of four homeless men. Police later arrested another homeless man as a suspect in the lethal attack.

Democratic Mayor Bill de Blasio has been excoriated by many for not doing enough to alleviate the homeless crisis in the city.

Here’s a local news video about the attack:

[Ed. Note: This article was updated with additional information not available at the time of publishing.]