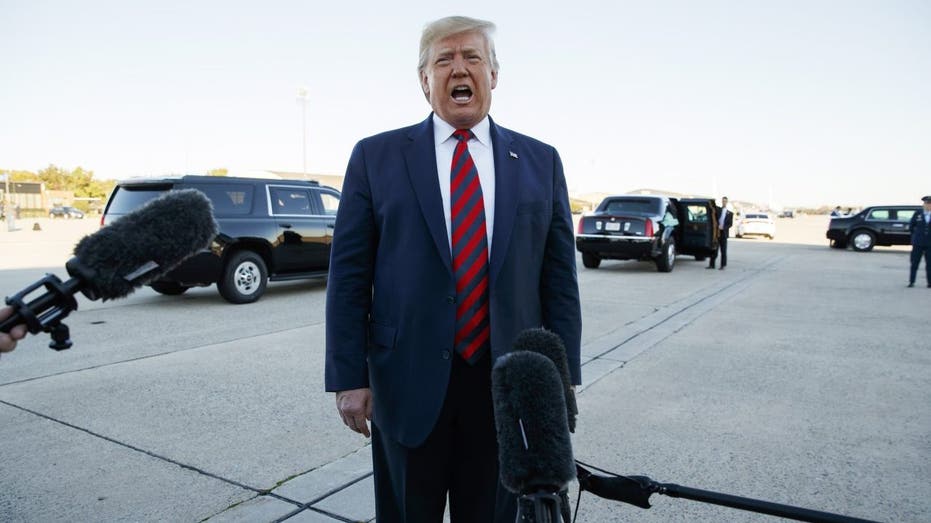 President Trump and Chinese President Xi Jinping will meet in Chile on the sidelines of the Asia-Pacific Economic Cooperation summit on Nov. 17 and may sign the “phase one” trade deal that the two sides hammered out earlier this month.

The South China Morning Post first reported the date of the signing.

“As the President said several weeks ago, we have reached a phase-one agreement with the Chinese and both sides are working to finalize the text for a signing in Chile,” a White House source told FOX Business. It’s unclear if the agreement will be ready to sign in Chile, but the sides are expected to work toward that goal.

China on Tuesday appeared eager to meet U.S. demands in the trade negotiations, particularly on the thorny issue of intellectual property theft — a key irritant in its tariff war with Washington.

The announcement adds to a drumbeat of market-opening promises by the communist government, which is trying to make China’s cooling, state-dominated economy more productive.

Trade negotiators are working out details of an Oct. 11 agreement under which President Donald Trump delayed a planned tariff hike on Chinese imports. Trump said Beijing agreed to buy more American farm goods in exchange, though China has yet to confirm details of its commitment. 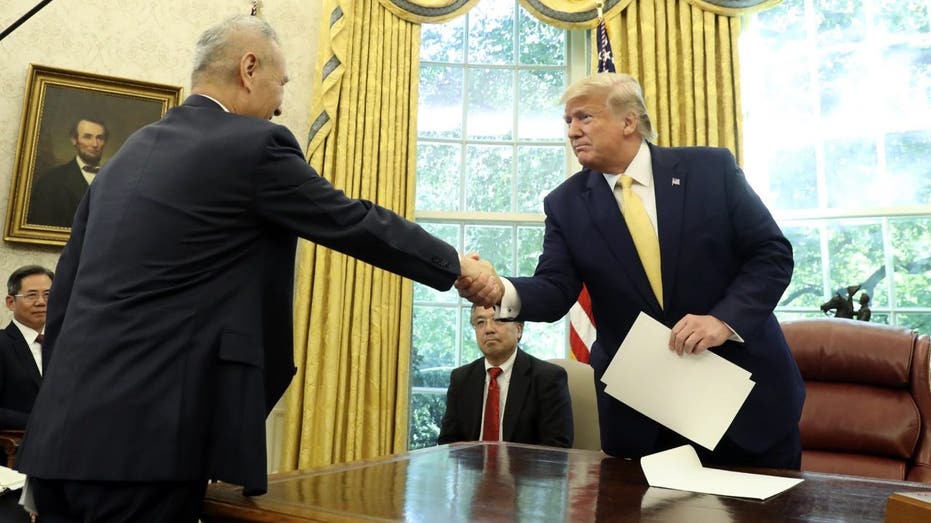 Business groups welcomed the agreement as a possible step to breaking a deadlock in the 15-month-old conflict, though the two sides have yet to report progress on their core disputes over Beijing’s trade surplus and technology policies.

Those include complaints from Washington, Europe and other trading partners that Chinese development plans are based in part on stealing or pressuring companies to hand over technology.

Authorities will be banned from “explicitly or implicitly” pressuring companies to give up technology, said a ministry official, Ye Wei.

That pledge, if carried out, builds on a law enacted in March that prohibits use of “administrative tools” to force companies to give up industrial secrets. Business groups said that might leave officials free to use other leverage.

“Administrative organs may not implicitly or explicitly force the transfer of technology by foreign investors or foreign-invested enterprises,” Ye said.

That still leaves open the question of foreign companies that are required to work through joint ventures with Chinese partners. For such ventures to function, the foreign partner often must hand over technology or teach a potential competitor how to develop its own.

China is trying to appeal to foreign companies, some of which have postponed or shifted investments to other countries out of concern about the impact of U.S. and Chinese tariff hikes.

A ministry statement also promised to “eliminate all restrictions on the scope of business” of foreign banks, securities companies and fund managers. It pledged to “remove the requirement on total assets” for establishing a foreign-owned bank.”We will move faster to open finance industries,” said a deputy commerce minister, Wang Shouwen.

Wang gave no details, but business groups say high requirements for capital might keep foreign investors out of Chinese financial industries. They say restrictions on licensing and operations also might discourage potential competitors.

Beijing has issued a series of market-opening promises over the past two years including abolishing limits on foreign ownership of companies in auto manufacturing, securities, banking, insurance and futures trading.

Full foreign ownership of futures traders will be allowed as of Jan. 1, followed by mutual fund companies on April 1 and securities firms on Dec. 1. Until now, foreign investors have been limited to owning 51% of such businesses.