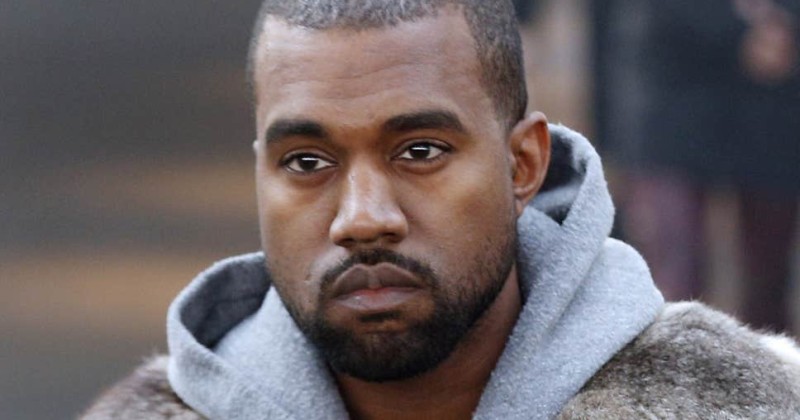 You too can now honor Jesus Christ (and Kanye West) in sweatshirt form for only $250!

Those sweatshirts go perfectly with these matching “Jesus is King” sweatpants for $140 (all of which are 100 percent cotton):

Mike Adams interviews the producers of the film Vaxxed 2, the follow up to the explosive film Vaxxed. See more about the upcoming film her: http://vaxxed2.com
Remember, our Everything Must Go Emergency Sale is happening right now! Get free shipping and double Patriot Points at the Infowars Store right now!

It’s all part of the “Sunday Service” experience West is advertising on his website, SundayService.com, which currently only contains a direct link to his merch shop.

Here’s a clip of the “Sunday Service” Kanye put on after his album was released:

Oh wait, it was taken down due to a copyright strike. Sorry about that. I guess the fine Christians over at Def Jam Records, who Kanye chose to partner with for this album rather than exclusively use his own label, demanded the clip be taken down!

If you want to honor that Jesus is King™ through Kanye’s official Sunday Service™, I guess you have to pay Def Jam president Paul Rosenberg (the “Number One” at Def Jam’s “Chick-Fil-A”!) royalties.

Incidentally, if you thought the album was a bit short, that’s because they appear to have split it into two. Kanye has a second album, titled “Jesus is Born,” reportedly scheduled for release on Christmas.

On Friday, it was reported that Kanye is “very interested” in hanging out with prosperity gospel preacher Joel Osteen.

Did people really learn nothing from Kanye’s “endorsement” of Trump?