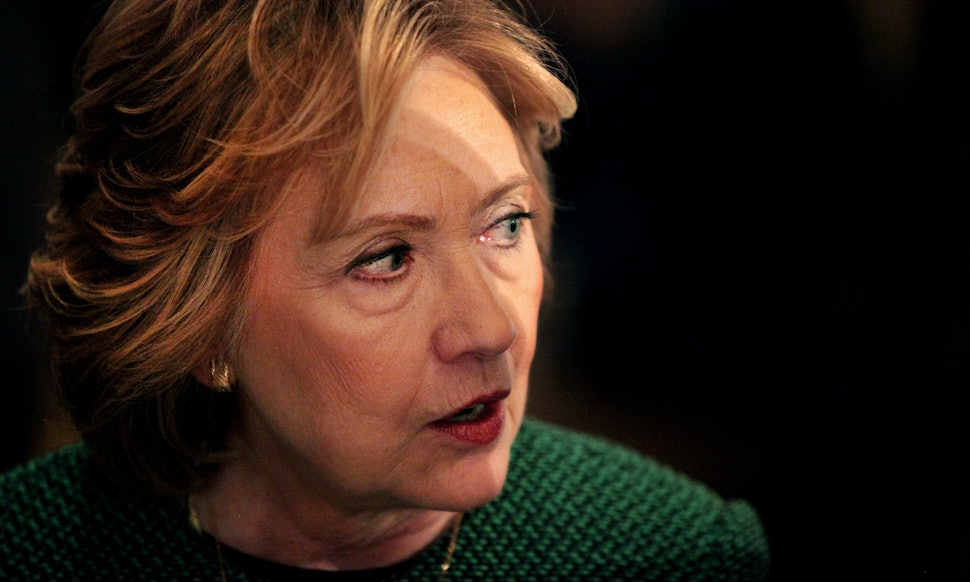 In August of 2016 I was persuaded, somewhat against my will, to publish an assessment of Hillary Clinton’s obvious health problems.  I had been content to complain about politics over the lunch table with friends, but once I was convinced that Hillary is probably afflicted with Parkinson’s disease (P.D.), I had little choice.  I also had little to lose, because I had been retired too long for the Feds to claw back anything I had earned from them.  If a Parkinson’s sufferer were to occupy the White House, America would be in great danger, because Parkinson’s dementia causes severe problems with reasoning.  The stakes were too high for me to remain silent.

As my first exercise in video, one would have expected the project to flop.  But because Hillary was an object of intense interest with lots of public video of her medical signs, it went viral.  It had over two million views within twenty-four hours.  But it was never “trending” on YouTube.  Cat videos with one twentieth the audience did “trend.”  Even today, I can’t find the video on YouTube unless I go through the Creator Studio for my library.  Surprise, surprise, surprise!  (But you can with the hyperlink above!)

During the campaign, I did a number of follow-up videos, including “How to Prove Me Wrong.”  Of interest, no one made a serious effort to prove me wrong.  No alternate explanation for her obvious oculogyric crisis during the balloon drop at the Democrat National Convention or the Parkinson’s disease Levodopa-induced dyskinesia at the “Iced Chai” episode has been brought forward.  Instead, critics simply argued that there was nothing to see there.  A reporter with no medical knowledge decried me on Snopes.com as “unethical” for presenting a serious discussion of an obvious medical disorder.  I won’t try to refute his word salad, but he simply does not understand that Parkinson’s is a disease with no diagnostic tests and is diagnosed largely from publicly observable characteristic movements.

At the September 11 Ground Zero event, Hillary had an episode that clearly matched a common P.D. phenomenon known as a “freeze.”  In essence, a visual stimulus causes the brain to go into a “reset” mode, locking up the body in a rigid posture.  As soon as the reset is complete, everything returns to normal. T his can take a few seconds or several minutes.  Zdenek Gazda’s video clearly demonstrates this, and I discussed it in my “Ground Zero Analysis.”

After the campaign, at Harvard’s Kennedy School rehash, Robby Mook complained that social media stories that Hillary was unwell had turned many voters away from her.  Given that my videos had a much larger audience than any others, I may properly expect that his anger was pointed at me.  60 Minutes declared that I was “fake news” but made no attempt to contact me.  They would have discovered a careful physician who presented only verifiable material.  I wasn’t a conspiracy theorist the way Snopes put it.  And Sean Hannity’s producer was able to find my cell number without difficulty.  I guess simple gumshoe footwork is beyond the Left’s capabilities.

As time has passed, numerous members of my audience have requested updates.  While I thought Hillary had become yesterday’s news, she continues to pop up with more clear evidence of her difficulties.  Perhaps the greatest evidence was her book, What Happened.  I had earlier posted a discussion of Parkinson’s Dementia, explaining how it progressively impairs the sufferer’s ability to reason.  But I dismissed creating any new content since that question had been covered.  This was simply a further demonstration of how large a bullet we had dodged.

Then Hillary had her “broken toe.”  Her public explanation didn’t pass the smell test.  Later, while traveling in India, she had a videoed fall that presented a classic example of Parkinson’s gait disturbance and was a fair facsimile of a provocative test for P.D.  Hillary just couldn’t get herself out of the public eye.

As time has passed, numerous observers have noted that she hired Omar the Tentmaker as her fashion consultant.  When a small bump was observed under her Ozark Trail drape, I was asked again about its identity.  But since there was room for an AK-47 with multiple magazines and grenades under that visibility screen, no conclusion was possible.

Then Hillary showed up at a public function with a barely concealed back brace.  Perhaps she thought that since her political future was zero, it wouldn’t matter whether she showed her frailty.  But public interest would not go away, and this was almost certainly a way to deal with camptocormia, a forward slump that P.D. sufferers can develop.

As the political world moves forward, the Arkansas harridan finds herself unable to go quietly into that dark night.  She continues to comment, offering new and unconvincing reasons why she lost in 2016.  With the uninspiring character of the current Democrat presidential field, suddenly, we are faced with speculation of her riding to the “rescue” of her party.

We know that Elizabeth Warren’s “Medicare for All” cannot be funded.  Bernie Sanders’s tax rate of 94% can’t pass.  Paddy O’Rourke’s gun confiscation can’t be done without house-to-house searches.  But these will seem like the sober ruminations of careful policy wonks when Hillary’s mind, unfettered by the bounds of normal sanity, claims that everyone who doesn’t agree with her is a “Russian asset.”

Democrats have enough problems with Sleepy Joe, who most likely has elements of senile dementia, and Princess Pelosi, who probably has mixed-pattern dementia and dyskinesia tardive masked by Botox.  What would their options look like with Hillary?  P.D. creates a major cognitive problem.  During “on” states, the P.D. sufferer looks normal. We see that in Hillary’s selective public appearances.  But “off” states happen without warning, and the victim will have a mind that acts as though it were running in glue.  A change of subject means a complete restart when the discussion returns to its origin.

Other problems arise.  Various visual stimuli, such as camera flashes and crossing halls, can lead to freezes and injuries.  During the 2016 campaign, we saw Mrs. Clinton managing her lack of stamina by using surrogates.  She showed up in person only every third day or so.

In short, while some Democrats may have a nostalgic desire to see Hillary back on the stump, it’s a desire born of denial.  She lost badly for multiple reasons, including her physical ailments.  Time has not been kind to her.  Her mind is good at recitation, but not reasoning.  That does not bode well for her as a candidate.

We should be so lucky.