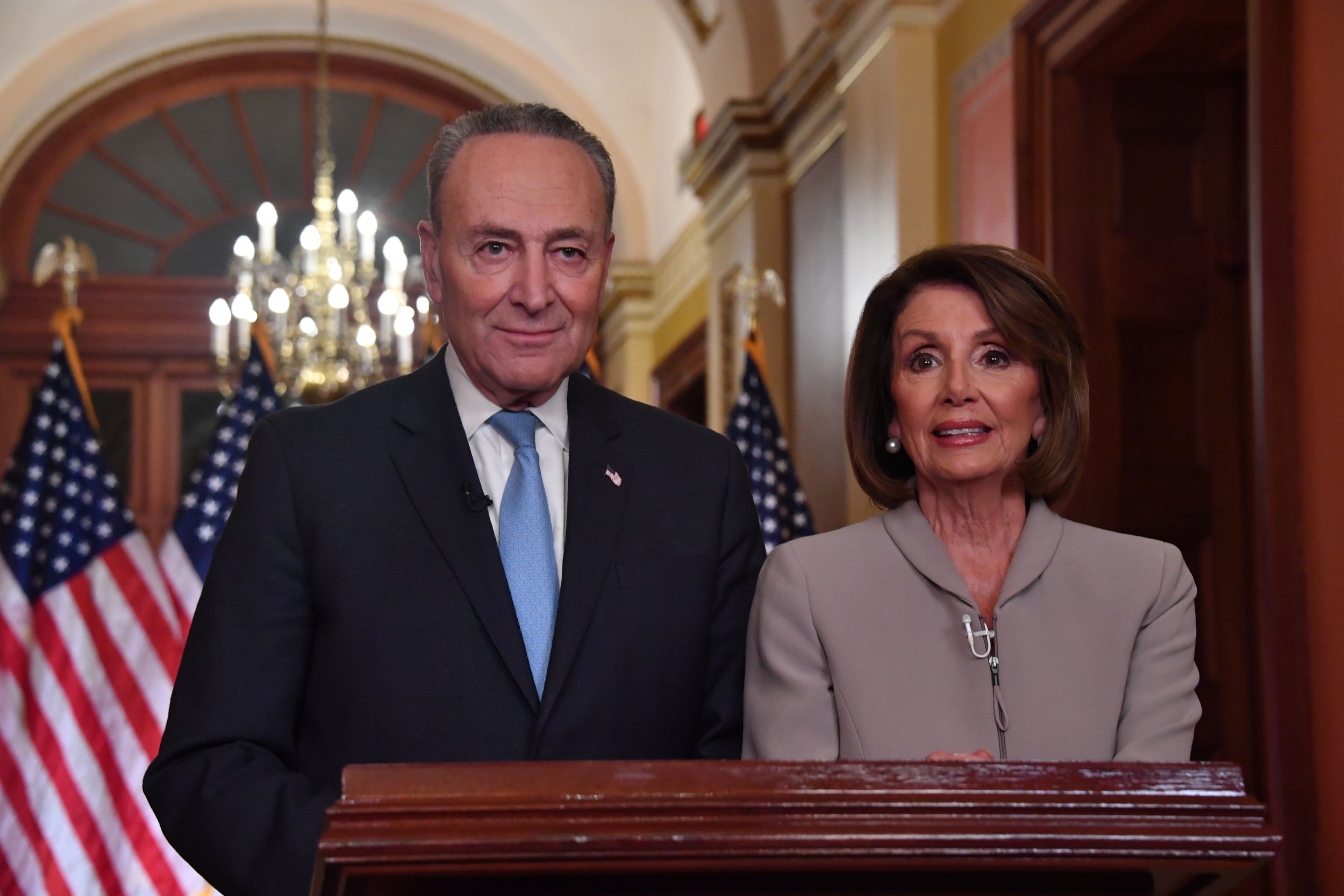 In 1776, 56 men signed the Declaration of Independence, knowing that their actions would be viewed as treason by the prevailing power.  Should the revolution fail, they were signing their death certificates.

Indeed, many paid a heavy price.  Five were captured, tortured, and killed.  Nine more were killed in the fighting and the hardships it produced.  Many sacrificed sons, homes, and livelihoods.  But these brave patriots helped win America’s independence and set it on a path to become a constitutional republic.

Fast-forward a mere 240 years. A group of corrupt and craven people gathered in secret to once again consider radical actions.  But, unlike the Declaration’s signers, they were the prevailing power and intended to remain so, fully confident in their complete control of government, the media, the Judiciary, academia, entertainment, and nearly every form of cultural power.

They feared no consequences.  It was simply inconceivable to them that with so many hands on the scales, they could possibly lose an election.

And then they did.  All of their treasonous misdeeds that were supposed to not only be covered up, but rewarded by the queen of corruption were suddenly a real vulnerability.  They weren’t just shattered by the election loss.  They were genuinely afraid.

But they weren’t defenseless.  They had lost the presidency and did not control Congress, but they still controlled the other pillars of power.  So they doubled down on lawlessness and planned a coup under the most ridiculous pretenses, knowing that an administration under siege would be much less likely to uncover and expose their villainy.

I believe that the active intervention of Admiral Mike Rogers, the then-director of the National Security Agency, may have prevented its success.

Their efforts certainly delayed any day of reckoning, and the jury is still out on whether that reckoning can still come in this country where the Left has such control of the bureaucracy and media.

But President Donald Trump is a rare politician.  Despite all the churn and seditious efforts, he remained the happy warrior, never losing sight of the importance of uncovering the origins of the coup attempt.  And, in the appointment of William Barr as attorney general, he finally had the right guy, a kindred spirit with the moral courage to ignore the noise and see it through.

That brings us to today. The media-Democrat establishment is increasingly reacting like a cornered feral beast.

The Schiff show secret impeachment hearings, the Nancy Pelosi decision to move forward on impeachment procedures, the media meltdown over President Trump’s success in sending Abu Bakr al-Baghdadi to justice, and the increasing comical chorus of calls for William Barr to recuse himself can all be understood as a collective Democrat fear response.

They are pushing their poker chips to the center of the table in a last desperate attempt to discredit the real investigation that is proceeding methodically and relentlessly forward: U.S. attorney John Durham’s now criminal probe into alleged misconduct at the Justice Department.  The leftist noise is going to only get louder.

It is no coincidence that after this news came out, Adam Schiff amped up his lies, phones in every defense attorney office in Washington lit up like a Christmas tree, and the media screeds became even more of a parody.

It is within this environment that the Washington Post ran one of the most appalling headlines of all time.  How dare President Trump ruthlessly kill an austere religious scholar, and one with such beautiful wire-rimmed glasses?

The full media are in one of the craziest spin cycles on record as they desperately try to drown out any favorable news for the president.  Every shred of positive news damages their desperate discrediting effort.

This is why the media quickly pivoted to gleefully reporting that government bureaucrats and D.C. elitists booed President Trump at the Washington Nationals baseball game shortly after he oversaw the elimination of the world’s most wanted terrorist.

Sometimes, it really does feel as if Trump is playing 4-D chess — or perhaps a more apt description would be that his opponents are playing hangman against themselves.

He could not have better scripted a display of out-of-touch Washington anti-American elitism.  A person is known even more by his enemies than by his friends, and Trump has made all the right ones.

It is also within this environment that Nancy Pelosi is moving forward on impeachment procedures.  This is not a step she wanted to take.  Her preference was to bleed this impeachment façade out behind closed doors, where Democrats could slowly drip out hand-selected soundbites between now and the 2020 election.  Pelosi did not want to actually vote on impeachment, when her more vulnerable members would need to go on record.  Even worse, she does not want to send this to the Senate, where she knows there are not the twenty Pierre Delectos she would need.  Democrats would lose control of the narrative.

But the secret tribunal effort is already losing steam, thanks to the Republicans successfully drawing attention to what is going on.

With the I.G. report and investigations looming over their heads like a guillotine blade, Pelosi took the plunge.

The media-Democrat establishment has a limited window to keep public interest in their own false investigation, which they are trying to time to do the most damage to the credibility of the real investigation unfolding.

If Republicans had tried to hold a secret partisan trial of President Barack Obama, swooning reporters would have chained themselves in front of the door and screamed about democracy dying in darkness in their most self-righteous Tom Hanks voices.  Republican villainy would have been the only story on the news until they backed down in shame.

Media bias comes in many forms, but one of the most effective forms is in their ability to frame stories.  There is an entire cottage industry in “Republicans pounce” stories to frame even terrible Democrat news as somehow harmful to Republicans.  But to frame this story the way the media want to frame it, they needed help.

This is why we now have dueling investigations, one a complete façade and the other deadly serious.  There is no secret in how these will be covered by the media.  The fraud impeachment circus will be treated with full gravity and seriousness, while what might be the most important investigation in U.S. history will be treated as political payback.

But this is an investigation that is essential to restoring faith in the republic.  There is so much we already know.  We know that a decorated Soldier, Lt. Gen. Michael Flynn, was set up in an obscene miscarriage of justice by corrupt and evil FBI agents.  We know that the appointed leadership of nearly every intelligence agency illegally spied on and attempted to remove a duly elected president.

The inconvenient fact for the Left is that a secret group of plotters at the highest level of government, perhaps including the then-president himself, committed some of the most outrageous crimes in U.S. history that threatened to forever destroy constitutional governance.

That decision set in motion the news and drama that we hear today.  And every single media-Democrat resource is being thrown into the fight to prevent and discredit the justice they fear is coming ever closer.