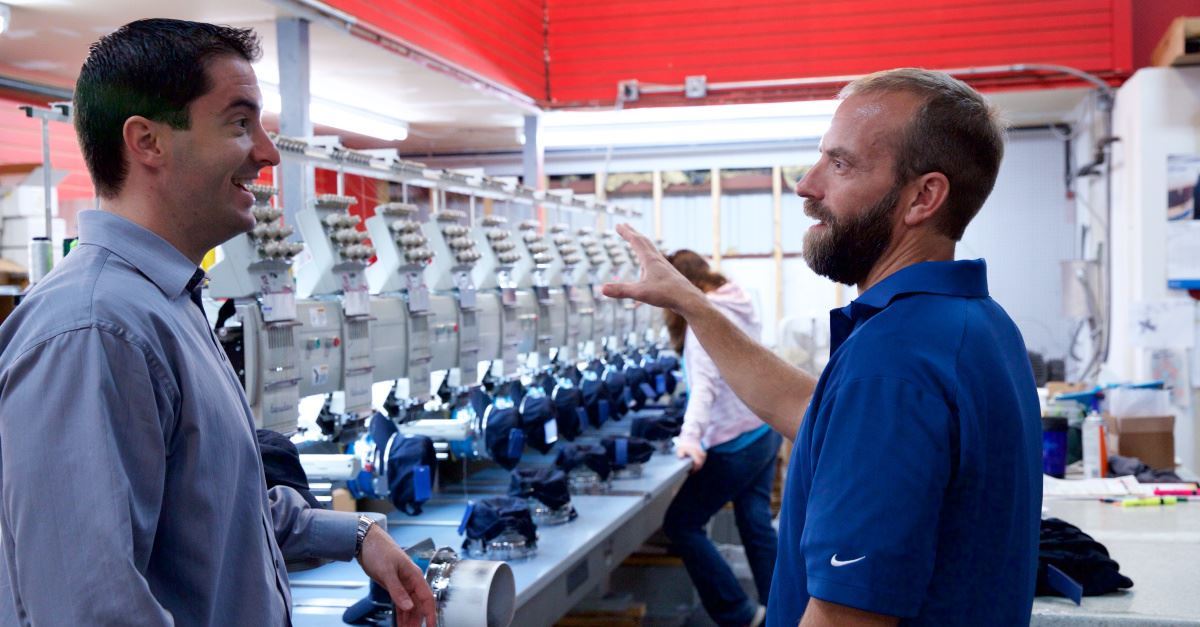 Hands On Originals, whose owner, Blaine Adamson, is a devout Christians, was asked in 2012 by the Gay and Lesbian Services Organization (GLSO) to create T-shirts for the Lexington (Ky.) Pride Festival with rainbow-colored circles.

When Adamson said he could not print the shirts due to his religious beliefs – he offered to connect the group with a different printer – the organization filed a complaint with the Lexington Fayette Urban County Human Rights Commission, claiming discrimination based on sexual orientation/gender identity. Although the commission sided with GLSO, Adamson won at the lower court and then at the appeals court.

On Thursday, the Kentucky Supreme Court handed Adamson another victory by ruling the Gay and Lesbian Services Organization lacked standing to bring the case. The ordinance in question protects individuals, but not groups, the justices ruled.

“[The] decision makes clear that this case never should have happened,” said ADF senior counsel Jim Campbell, who argued before the state high court. “For more than seven years, government officials used this case to turn Blaine’s life upside down, even though we told them from the beginning that the lawsuit didn’t comply with the city’s own legal requirements.

“The First Amendment protects Blaine’s right to continue serving all people while declining to print messages that violate his faith,” Campbell added.

ADF argued that Adamson didn’t decline the organization’s request because of the customer’s sexual orientation – but instead, because of the message.

A coalition of attorneys general from 10 states sided with Adamson and filed a friend-of-the-court brief, arguing that the commission’s logic would mean “a freelance writer who objects to Scientology would be violating the Fairness Ordinance … if he refused to write a press release announcing a Scientologist event” and “an actor would be violating the ordinance if he refused to perform in a commercial for a religious organization of which he disapproves.”