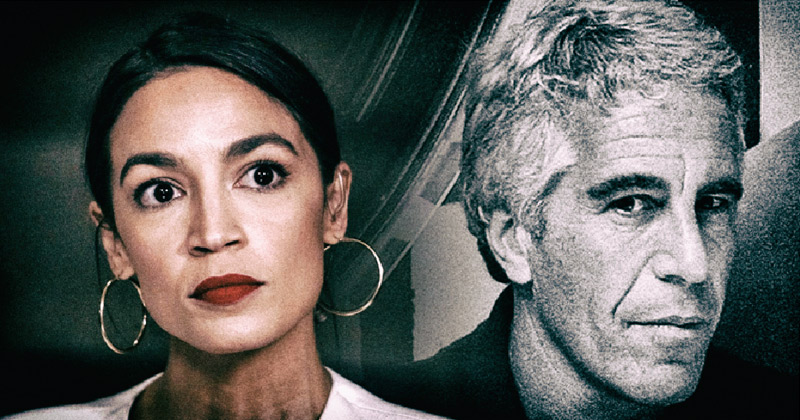 Project Veritas’ bombshell scoop on the media’s cover-up of the Jeffrey Epstein scandal was shared on social media by the most unlikely of allies: Congresswoman Alexandria Ocasio-Cortez (D-NY).

On Tuesday, after Veritas’ report broke revealing a leaked recording of ABC News anchor Amy Robach discussing how the network spiked the story, AOC retweeted an article covering the topic from The Daily Beast.

Many Twitter users expressed support for AOC following her retweet of one of the most censored scandals of our age.