The fabric of our society is literally coming apart all around us, and it is getting worse with each passing year 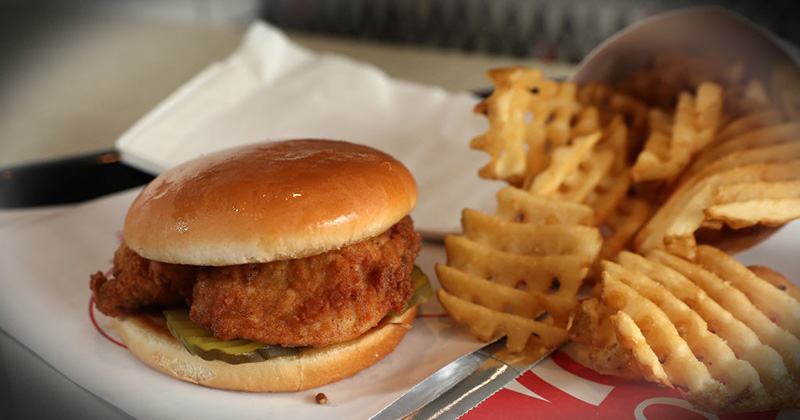 After a two month wait, Popeye’s spicy chicken sandwich finally returned on Sunday.  It was “national sandwich day”, and fans in many locations started lining up well before stores opened up at 10 o’clock.  I have never had one of these sandwiches, and there isn’t a Popeye’s anywhere close to where I live, but after hearing about this frenzy suddenly I have a craving for a chicken sandwich.  Unfortunately, anger and frustration spilled over at many Popeye’s locations around the nation, and we did witness a number of violent incidents.  In fact, it is being reported that one man was actually stabbed to death at a Popeye’s in Maryland…

A man is dead after a stabbing inside a Maryland Popeyes, according to sources.

Prince George’s County Police say they received reports of a fight at a Popeyes location in the 6200 block of Livingston Road in Oxon Hill on Monday at around 7 p.m.

According to Fox 5, the stabbing happened “following an altercation over a chicken sandwich”…

Detectives are at the scene working to establish a suspect and a motive, police say.

Sources told FOX 5 the incident began following an altercation over a chicken sandwich.

How far gone do you have to be to stab someone over a sandwich?