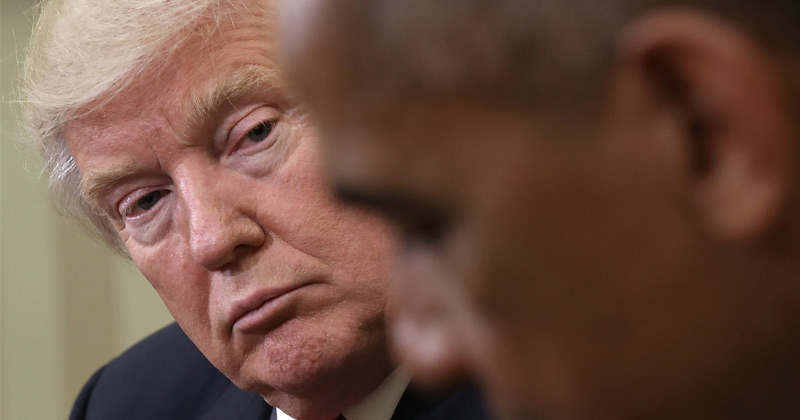 “If the things that need to happen don’t happen in these battleground states between now and May or June, our nominee will never have time to catch up,” said David Plouffe, who managed Obama’s 2008 campaign.

Plouffe, also a senior adviser to Obama in 2012, added “There is an enormous amount of danger between now and then.”

“If the hole is too steep to dig out of, they’re not going to win.” Plouffe, a member of the board at Acronym, told reporters.

“The gun on this general election does not start when we have a nominee; it started months ago,” Plouffe urged.

Plouffe also still heads up the Chan Zuckerberg Initiative, a nonprofit started by Facebook founder Mark Zuckerberg and his wife Priscilla Chan, a connection that is sure to be taken advantage of by Acronym.

Acronym describes itself as “a nonprofit organization committed to building power and digital infrastructure for the progressive movement.”

Jacob Engels of http://centralfloridapost.com joins The Alex Jones Show to break the news that an Obama era communications asset with a spouse in the deep state was picked as a juror in the persecution of Roger Stone.
By the way, our Everything Must Go Emergency Sale is now live! Get 50% off DNA Force Plus at the Infowars Store now!

The organization boasts that it has “helped elect 65 progressive candidates across the country and in January 2019 launched Shadow, a technology company focused on building accessible, user-centered products to enable progressive organizers to run smarter campaigns.”

It is committed to “investing in digital advertising to educate voters at the local level”.

The organization is headed by Tara McGowan, another Obama reelection campaign strategist, who states that it is her goal to craft a more virulently negative public perception of Trump in the short term.

“The steady decline of local news around the country, paired with the rise of misinformation being spread online has been alarming.” McGowan has said.

She claims that the aim is to “deliver factual information and stories to people where they get their news can help fill that void and counter misinformation reaching them online.”

Trump has already spent $26 million on Facebook and Google ads, far outstripping the ad spending of every one of his Democratic rivals for 2020.

It is clear that the 2020 campaign is all about the digital infowar.