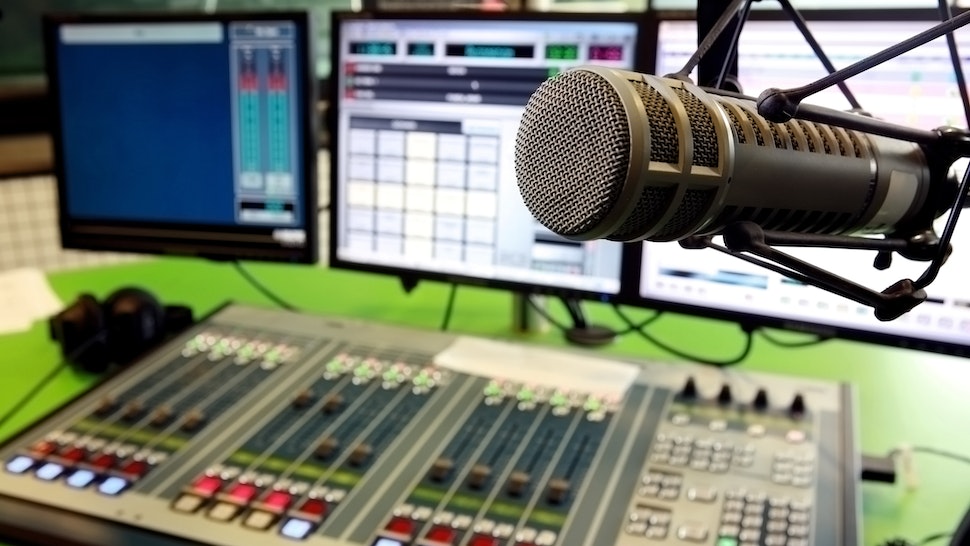 Seth Dunlap, an openly gay sports host on WWL New Orleans, claimed that the radio station tweeted a homophobic slur at him in September and allegedly demanded $1.8 million from the station, threatening to go “scorched earth” over the tweet.

The radio station, however, fired Dunlap late this week, claiming that he wrote the tweet, and law enforcement officials are now reportedly looking into filing charges against Dunlap.

“As the station launched its investigation, Dunlap allegedly demanded more than $1.8 million in compensation while he was facing financial troubles, Cassidy, the station executive, said in a police report later obtained by local media outlets,” The Washington Post reported. “While on leave, the report claimed, the host threatened the station and its parent company, Pennsylvania-based Entercom, that he would go ‘scorched earth’ over the tweet.”

“The police report also said that the company had hired a digital forensics firm, which found that the tweet had not come from a hack — as some had suspected — but rather from an IP address linked to Dunlap’s phone,” The Post continued. “Security footage also allegedly showed Dunlap entering his office and closing the door the moment before the tweet had been sent.”

In a statement after the alleged September incident, Dunlap wrote that he “never wanted to be ‘That Gay Sportscaster’” and was “shattered earlier this week when my sexuality became the focus of local and national news headlines as a result of a hateful and homophobic Twitter attack from the official Twitter account of my employer.”

Dunlap said that he was taking a leave of absence because “it is a painful step” that he had to take for his “emotional and mental well-being.”

“I truly believe this attack was, in part, the result of deteriorating civil discourse in our country,” Dunlap said. “Powerful men and women have decided to make hate, bigotry, and divisiveness platforms for this advancement in public life.”

“It’s apparent that far too many people have forgotten the ugly lessons of the past, and this growing divide threatens to shatter the very foundations of an equal and welcoming society,” Dunlap continued. “What happened on Twitter earlier this week is a symptom of that sickness.”

Nola reported this week that a “New Orleans police detective went to a judge on Wednesday and applied for a warrant to arrest former WWL Radio sports talk-show host Seth Dunlap on a count of extortion, multiple criminal justice sources say.”

“According to one of the sources with knowledge of the application, the detective presented evidence to back up his central allegation: that the openly gay radio personality used his phone to launch a homophobic insult at himself via the radio station’s Twitter account before demanding nearly $2 million to settle complaints about a hostile workplace,” Nola added. “But Magistrate Commissioner Robert Blackburn rejected the warrant. The sources said Blackburn didn’t find the evidence backed up a charge of extortion, which is defined as making threats to a person ‘with the intention (to) obtain anything of value.’”

Police can still file other charges against Dunlap and can refile the extortion charge if new evidence emerges that bolsters the police department’s case.