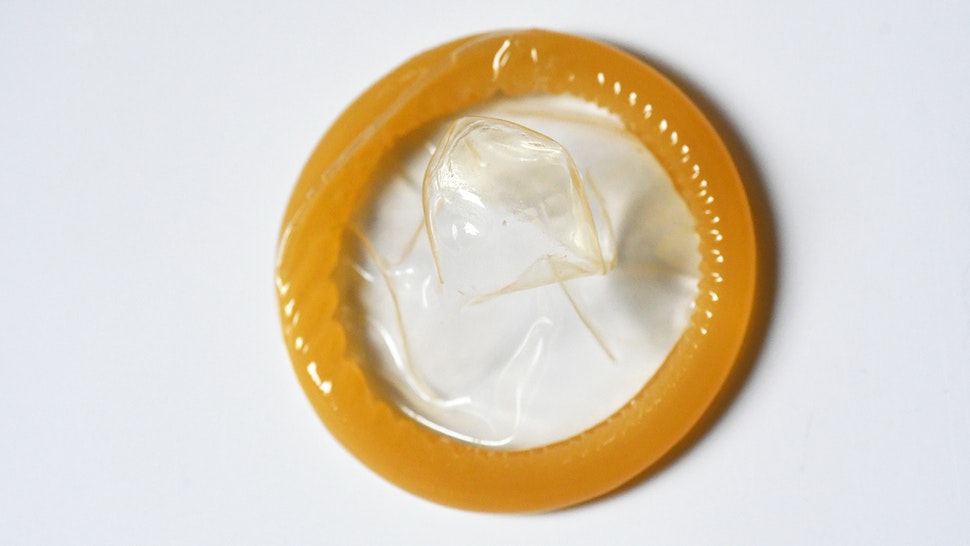 A children’s elementary school distributed a flyer to children as young as second grade that promoted a clinic hosted by a medical volunteer corps. There was one problem: one side of the flyer advertised “free birth control and pre-pregnancy services” as well as free “implants, pills, condoms and more.”

That provoked the ire of one father of a seven-year-old in the class, Richard Penkoski, who runs the online ministry Warriors for Christ. Last Thursday, according to The Christian Post, he confronted the school board in Sullivan County about the incident at Mary Hughes School in Piney Flats.
The flyer discussed the Nov. 1-3 Appalachian Fairgrounds in Gray hosted by the Remote Area Medical Volunteer Corps.

Penkoski told the school board, “What is more, exactly? And why was this given to my seven-year- old? Since when is it the school’s job to give information to my child about birth control? When did the public schools decide they can teach my child issues regarding morality and sex?”

Penkoski explained that his outrage was triggered by the flyer putting him in a position where he would have to explain sex to a child he felt was too young to start dealing with the issue. He continued, “I know liberals on this council, specifically, will say something like, ‘Well, schools teach reproduction.’ You are right. They do teach biological facts in regard to reproduction. This flyer is not talking about reproduction. It teaches birth control. I also can’t help but notice that abstinence is not on this list.”

Penkoski told the board, “The public schools think they have the right to usurp my authority as their father. This school does not have that right.”

The Kingsport Times-News reported that Sullivan County Director of Schools David Cox said the flyers were inadvertently distributed, that all the schools in the district distributed the flyers in order to enlighten disadvantaged families as to the presence of the clinic. Cox countered that his nine-year-old daughter did not receive one, adding, “The school can say ‘inadvertent’ all they want, but that is like accidentally giving a child with a peanut allergy a peanut.”

WBIR reported that Cox explained, “What happened on the back of the information, there was another part that was inadvertently sent and it did say free birth control.”

But Penkoski remained unconvinced, telling the Christian Post, “[The school] received two pages and what the principal did was he took the two pages and put them back-to-back to make one copy. Part of it was to save paper but you can’t miss that. It is a whole page and right at the top there are big bold letters that say ‘birth control’ and ‘pre-pregnancy’ and all that stuff.”

We have a super Republican majority in Tennessee and many times people think that because we elect so-called conservative Christians that we can just live our lives and not pay any attention to what’s going on in the public space, in our schools and in our counties. Pastors better pay attention to what their children are learning in public schools. At best, we only have a couple of hours a week with children that attend our churches and then they go to secular, godless schools … and they are teaching 7-year-olds how to fornicate.