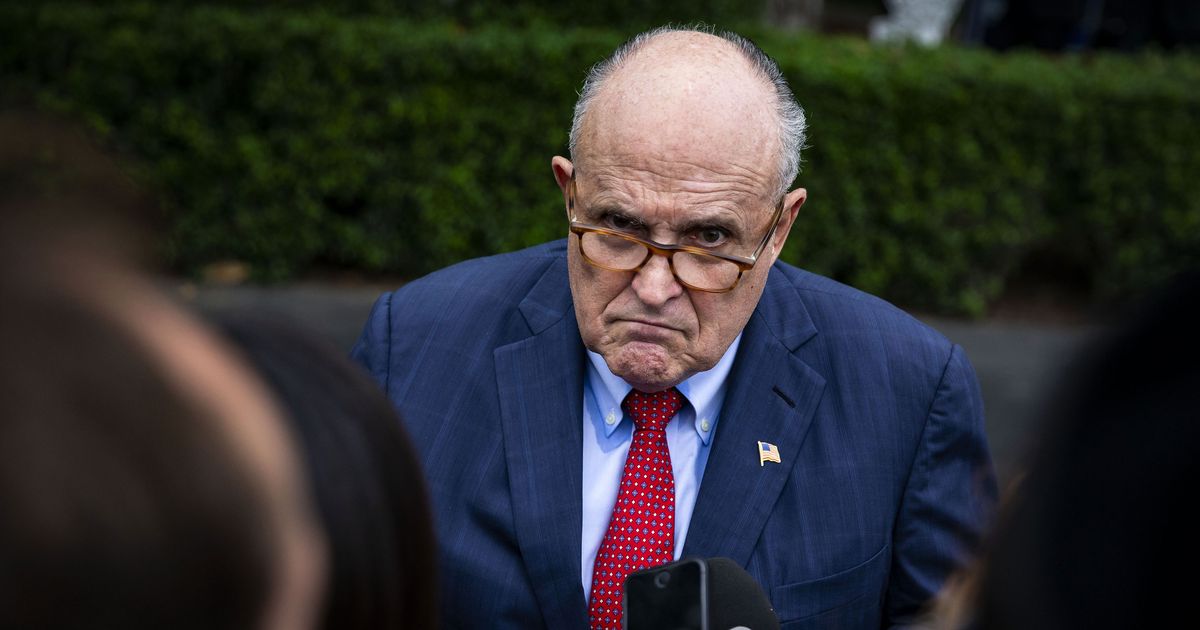 Stephen K. Bannon, Jason Miller, and Raheem Kassam are joined by Mayor Rudy Giuliani for a special edition of War Room on Tuesday.

Rudy Giuliani tore into the Schiff show trials and their empty case against President Trump.

Steve Bannon: Do they have a case against the President of the United States on extortion and bribery?

Rudy Giuliani: First of all to have bribery you have to have a quid pro quo. So there’s no bribery case. It’s just another way of saying, no bribery case. Bribery is offering something of value in exchange for official action. The president offered NOTHING. And he asked for a favor. He didn’t demand anything which takes the extortion out of it. Also to have extortion the victim has to feel pressured. So Zelensky’s testimony that he didn’t feel pressured is a key to the extortion case… If Zelensky’s not pressured there’s no extortion. And if you look at the words in the conversation. These are not words of extortion of bribery.

Rudy then broke news against George Kent who will be testifying on Wednesday.

Rudy Giuliani: Also George Kent has a problem of his own. George Kent wrote a letter in which he asked that a case be dismissed by Lutsenko. And it was a case against Soros’s NGO AntAC and that company AntAC was right in the middle of gathering the dirty material on Trump, on Donald Trump Jr. It worked with Fusion GPS. The dismissal of that case has cost the government a lot of evidence that could be very, very damning in regard to collusion. But there’s enough left. There’s enough evidence left of collusion so that you got a very, very strong case that the DNC and Hillary Clinton were paying for and gathering information for Ukraine. In fact some of it is even documentary evidence… I would like to cross-examine George Kent. George Kent was her deputy, Marie Yovanovitch’s deputy. He was also the guy who set up the two so-called anti-corruption bureaus in the Ukraine that turned out to be Soros protection bureaus.