Fans can still request a free Bible through Nov. 22 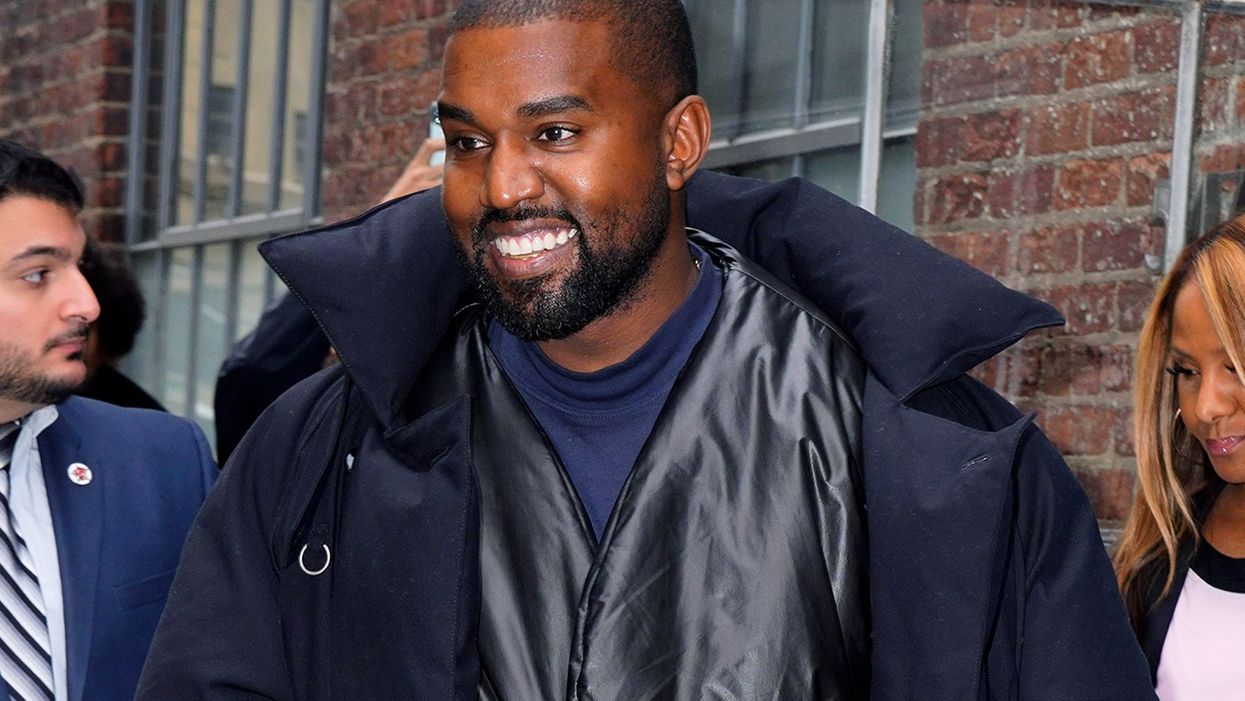 Christian rapper Kanye West is at least partially responsible for a massive uptick in his fans’ interest in Jesus Christ.

The American Bible Society promised to hand out 1,000 free copies of the Good News Translation to West’s fans following the superstar’s release of Gospel-themed album, “Jesus is King.”

What are the details?

West’s fans came out in droves so expansive that the organization had to give out an additional 8,000 Bibles to satisfy the desire for the Word.

Dr. John Farquhar Plake, director of ministry intelligence at the American Bible Society, said that the “unexpected demand” is heartening.

“We couldn’t be more thrilled at this unexpected demand,” Plake said, according to Fox News. “We saw an opportunity — but we never could have dreamed that we’d get such an overwhelming response.

“Our hope is that these Bibles will allow Kanye fans to get to know the extraordinary person of Jesus, who inspires not just musicians, but millions of believers around the world,” he added.

Robert Briggs, who is interim president and CEO at the society, added that West has been instrumental in a wave of interest in Christianity.

“No matter what you think about Kanye’s politics, art, or faith, there’s no denying that his comments and album have sparked a huge wave of curiosity and interest,” Briggs said. “We love it when these topics emerge in the news cycle and are excited to be able to share the Bible with the curious — no matter their background, interest level or motivation.”

The outlet reported that fans can still request a free Bible through Nov. 22 here.

Since the October release of his ninth studio album, West’s Christian passion project zoomed to No. 1 on the charts, with every one of the album’s singles ending up on the Hot 100.

TMZ reported that prominent Pastor Joel Osteen’s Lakewood Church has reached out to Ticketmaster to offer free tickets to the first 45,000 customers on a first-come, first-serve basis starting Friday, for West’s visit to his megachurch on Sunday in Houston.