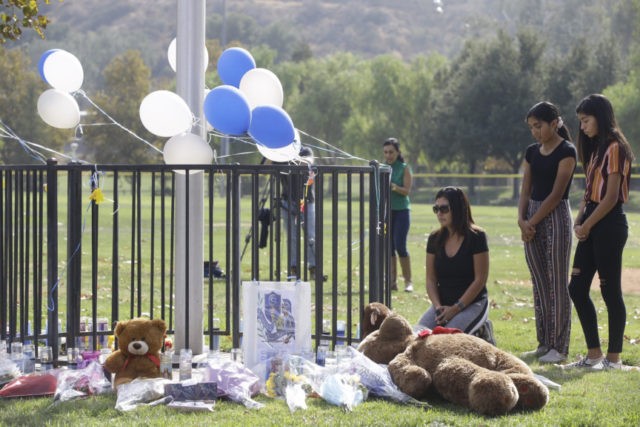 In the wake of the November 14, Santa Clarita, California, school attack CBS News claimed there have been more mass shootings than days to this point in 2019.

CBS News points to figures from the Gun Violence Archive (GVA) suggesting there have been 366 mass shootings during the first 319 days of 2019.

In fact, approximately 173 of GVA’s 366 “mass shootings” had zero fatalities, and this is to say nothing about the untold number of incidents with one casualty that they counted as a “mass shooting” as well.