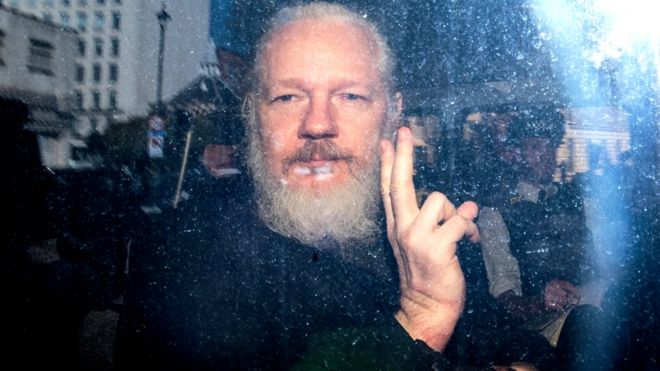 Prosecutors in Sweden have dropped an investigation into a rape allegation made against Wikileaks co-founder Julian Assange in 2010.

Assange, who denies the accusation, has avoided extradition to Sweden for seven years after seeking refuge at the Ecuadorean embassy in London in 2012.

The 48-year-old Australian was evicted in April and sentenced to 50 weeks in jail for breaching his bail conditions.

He is currently being held at Belmarsh prison in London.

The Swedish Prosecution Authority said in a statement: “Deputy Director of Public Prosecution Eva-Marie Persson has today decided to discontinue the investigation regarding Julian Assange.

“The reason for this decision is that the evidence has weakened considerably due to the long period of time that has elapsed since the events in question.”

The prosecutors said the decision had been taken after seven witnesses in the case had been interviewed.