So much for the tolerant left. 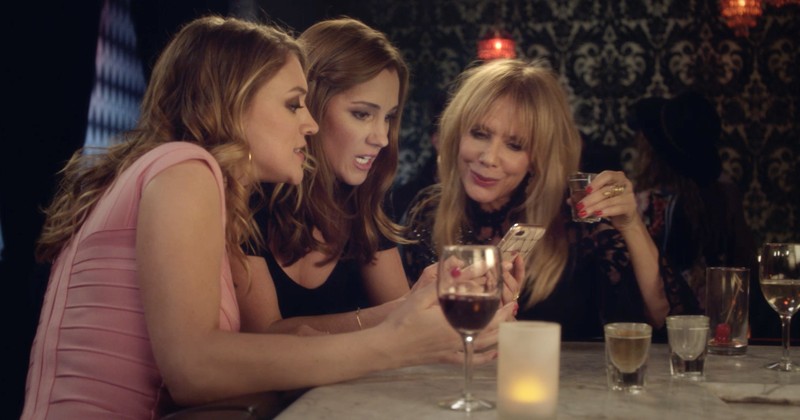 Democrats are so politically intolerant that they are now refusing to even date other Democrats if they support a different presidential candidate.

Last week, arch-liberal Bill Maher said that partisan bickering is so bad in America that there could be a civil war if the rhetoric is not toned down.

“Home is where you learn that the three magic words in any relationship aren’t ‘I love you’ they’re ‘let it go’…we are going to have to learn to live with each other or else there will be blood,” Maher said.

Unfortunately for leftists, they can’t seem to let anything go, even to the point where they refuse to form romantic bonds with anyone who doesn’t support their chosen presidential candidate.

In an article entitled ‘Dating A Democrat: How 2020’s Presidential Election Has Altered Romance in D.C.’ we learn that some Dems are insisting in their dating profile bios that their would-be partner share basically their every political view.

29-year-old Elizabeth Warren supporter Sam Rick told WAMU that although she might occasionally go on a date with a Bernie Sanders supporter, “Nine times out of 10, it turns into a very big argument.”

“I’ve been on dates whereby the end of the night, it’s completely ruined. I know where it’s going to go — best to just avoid it,” added Rick.

She says that if she finds out a potential date supports Joe Biden, it’s an “immediate swipe left.”

Another woman called Hannah revealed that a guy, “pretty much broke up with me to go work for the Beto O’Rourke campaign” because she didn’t support Beto.

A lady called Paige revealed that a man she was on a date with feared she would “stand up and walk out” because he was, God forbid, a “moderate.”

Another Elizabeth Warren supporter, a woman called Serena, revealed that she was “more wary” of dates who supported Gabbard and Buttigieg and that this counted as “a point against them.”

Imagine if they found out their date was a Trump supporter. All hell would break loose.