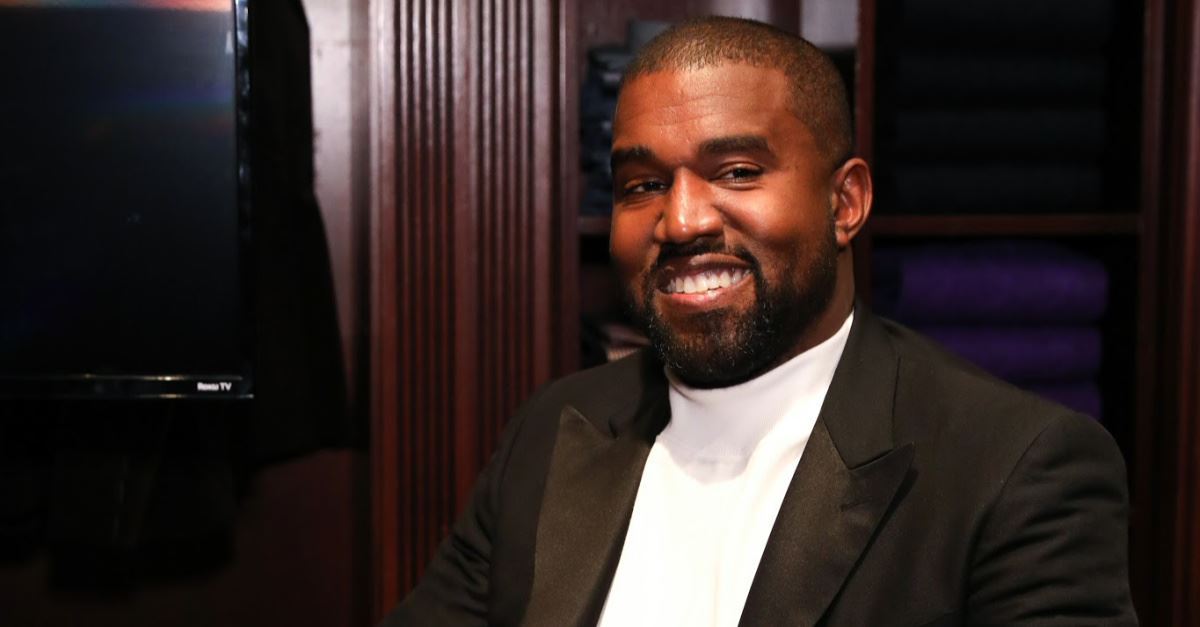 Kanye West’s new faith-centric album may have surprised some fans, but he said Sunday that God has been drawing him into Christian music for several years.

West spoke at a jam-packed Sunday morning service at Houston’s Lakewood Church, the megachurch where Joel Osteen serves as pastor. Tickets were free. That night, West performed a concert at the church.

West referenced a time in 2016 when he was admitted to the Ronald Reagan UCLA Medical Center for stress and exhaustion. It caused the remainder of his 2016 tour to be cancelled.

“I remember sitting in the hospital [in 2016] at UCLA after having a mental breakdown, and there’s documentations of me drawing a church and … writing, ‘start a church in the middle of Calabasas.’”

Earlier in 2016, West had released an album, Life of Pablo, that at the time he called a “gospel album.”

“And I didn’t know how to totally make a gospel album,” he said.

The Christians surrounding him in 2016 didn’t tell him what he needed to hear, he said. They were “beaten into submission by society to not speak up and profess the gospel to me because I was a superstar,” he said.

“But the only superstar is Jesus,” West said to applause.

West’s latest album, Jesus Is King, was released in October. He said he won’t be silent about his faith.

“People tell you to quiet your voice and not talk about Jesus, you know, so loud. But everything else is so loud around us,” he said. “When I’m in California, when I’m in Vegas, they’ve got posters up advertising sex trafficking, because if there’s advertisement for a strip club, that is advertising sex trafficking, because at the end of the night, when they close up, the manager says, ‘How much traffic do we have?’ So, if it’s a man that’s going through things with his family or going through things at work and he feels he has to go there – we all end up participating.”

“… We get constant advertisement for strip clubs and other things like that. But then we bring up the name of Jesus we’re told to be quiet, quiet that down. So, even for someone who’s professing God and saying this is going to be a gospel album, the devil is going to come and do everything he can to distract people from knowing how to fully be in service to the Lord,” the singer said.

West joked about the “arrogance and confidence and cockiness” that has helped make him famous.

“The greatest artist that God has ever … created is now working for Him,” West said. “… Every time I stand up, I feel that I’m standing up and drawing a line in the sand and saying, ‘I’m here in service to God, and no weapon formed against me shall prosper.’”

He encouraged the Lakewood Church members and attendees to focus on Christ.

“Keep your eyes on purity and the love and the grace of God – the grace that allows us to be here today with all of our sins,” he said. “… We know that when we accept Jesus Christ as our Lord and Savior, we will be granted eternal life.”