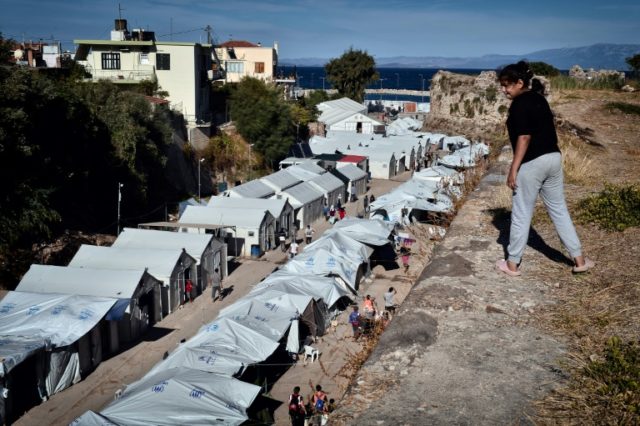 Greece has announced plans to tighten its borders and build new detention centers in an effort to mitigate an overwhelming influx of migrants that shows no signs of slowing.

Some 37,000 migrants are estimated to be living in ‘camps’ on five Greek islands and hundreds more are arriving on a near-daily basis.

The notorious Moria camp on Lesbos, designed for up 3,000 people, is currently packed with over 15,000 migrants, according to reports, and other camps are similarly overflowing.

The camps will soon be closed and new asylum facilities, each capable of accommodating up to 7,000 people, will be built on Lesbos, Chios and Samos, while smaller, remodeled facilities will be installed on Kos and Leros, AFP reports.

“Instead of being allowed to move freely in and out of the camps, asylum-seekers will now be locked up until they are granted refugee status and relocated to the mainland, or they are rejected and sent back to Turkey,” officials said.

Additionally, 1,200 new border guards will be hired and deployed to the islands and the land border with Turkey, with a mission to render “migrant entry points air-tight.”

“Decongesting the islands is a priority at this stage,” said Alkiviadis Stefanis, Greece’s deputy defense minister and special coordinator for migration.

“These actions are designed to show our determination in dealing with the migrant-refugee crisis.”