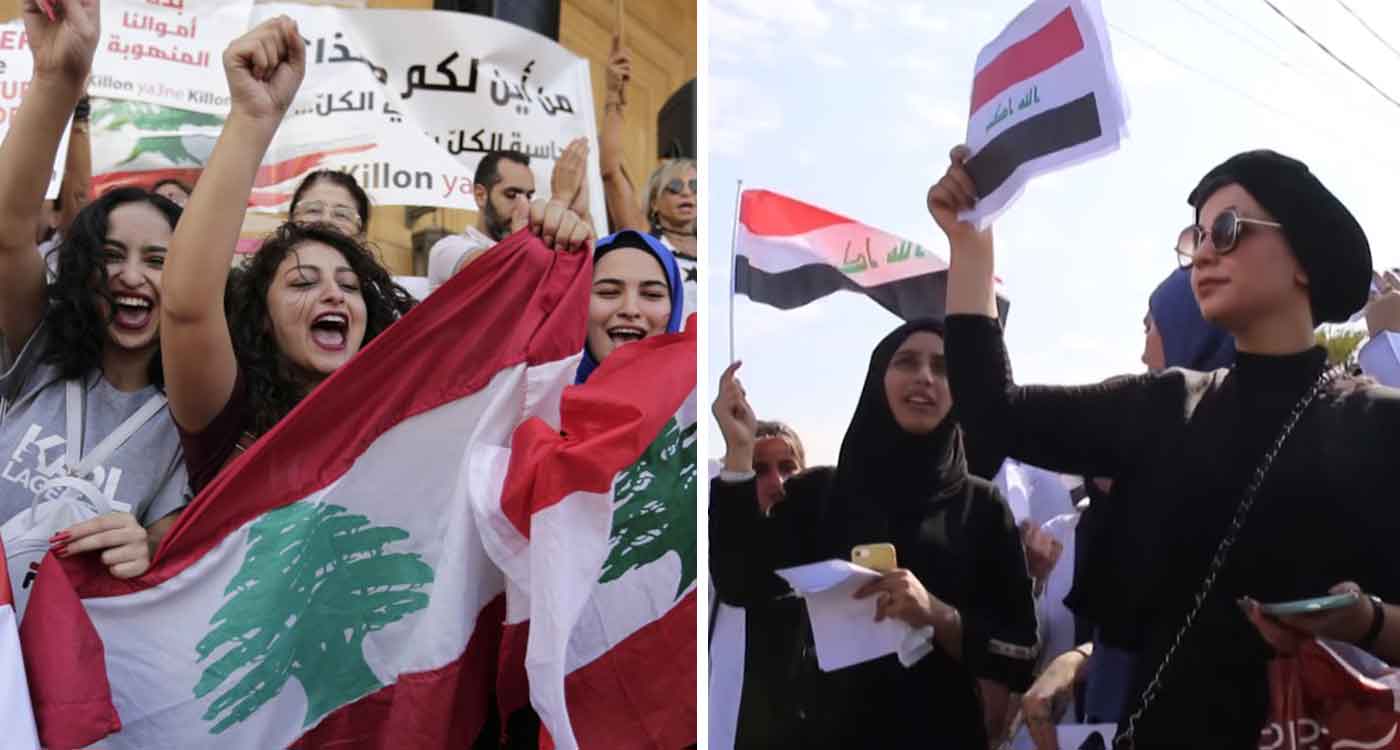 Mass protests have now spread to over 100 cities (out of 1,080 in Iran) in Iran against the brutal regime.
At least 1,000 people have already been arrested there are reports that over 100 protesters have been killed.

As reported earlier today the regime is firing on the protesters in several cities.

Watch how #Basij|i militias of #IRGC opened fire on peaceful protesters at #Khorramshahr, southwest of #Iran this evening. At-least two of these protesters died.#IranProtests pic.twitter.com/ctjyD0w5y6

A video was leaked from Tehran showing a woman protester climbing a street lamp post.
She tears down a “Death to America” banner with crowds cheering her on and helping her.

This was amazing video!