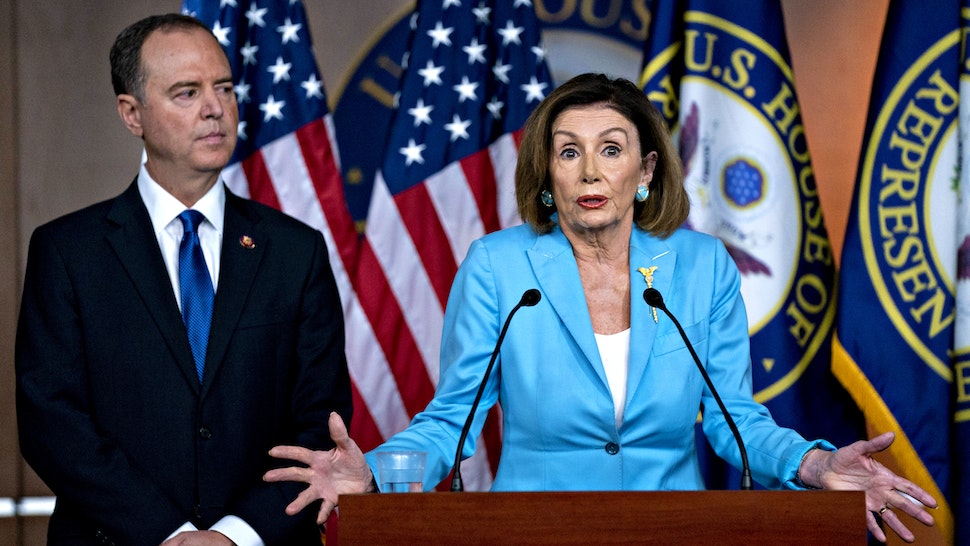 The Republican National Committee (RNC) slammed Democrats on Wednesday with a new digital ad that was released just hours before the Democratic presidential debate.

The ad comes as House Democrats have continued to hold public impeachment hearings this week on the Intelligence Committee, where multiple witnesses have stated that there was no quid pro quo, including Ambassador Marie Yovanovitch, Senior NSC official Tim Morrison, Ambassador Kurt Volker, and Ambassador Gordon Sondland.